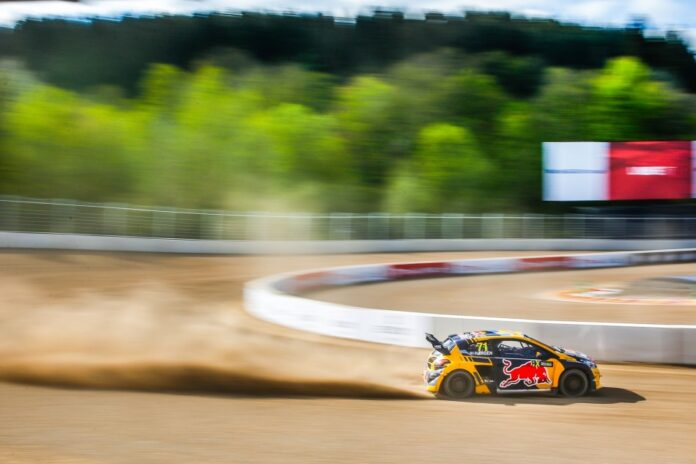 The current health situation in Belgium has forced the FIA, the promoter IMG, the Belgian ASN (RACB) and the local organisers into taking this joint decision at the direction of the regional health authorities.

Nathalie Maillet, CEO of Spa-Francorchamps circuit, said: “This decision is related to an exceptional circumstance following the deterioration in the public health situation. Our priority is and will remain the health of safety of everyone.”

As a result of the postponement of the event at Spa-Francorchamps, the final round of the FIA European Rallycross Championship for Supercar will be added to the World RX event at Nurburgring, Germany which is scheduled for December 12-13.