Home Culture The best holiday movies, ranked (and where you can stream them) 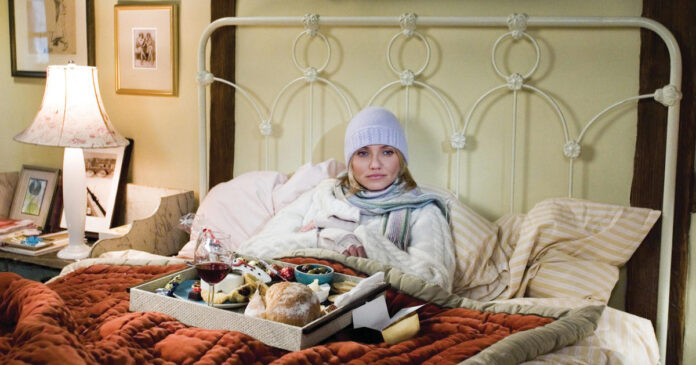 The weather outside may be turning frightful, but these holiday movies are delightful – that is, according to critical reviews over at Rotten Tomatoes.

The primo holiday movies have a Rotten Tomatoes score of 50% or higher. That means a handful of fan favorites didn’t make the cut. Despite being beloved among audiences, movie critics haven’t felt particularly jolly about “Home Alone 2: Lost in New York,” “Eight Crazy Nights,” “Hebrew Hammer” and “A Madea Christmas.”

So while they won’t be making an appearance on this list of the 51 best holiday movies, they are getting an honorable mention for adding some ha ha ha (or, dare we say, ho-ho-ho?) to your holidays.

Find out where festive film classics such as “Elf,” “Home Alone” and more rank on Santa’s cinematic “nice” list, and we’ll even fill you in on where you can stream each movie.

Note: All scores and streaming outlets were accurate as of publication.

Congress Is Eyeing Face Recognition, and Companies Want a Say