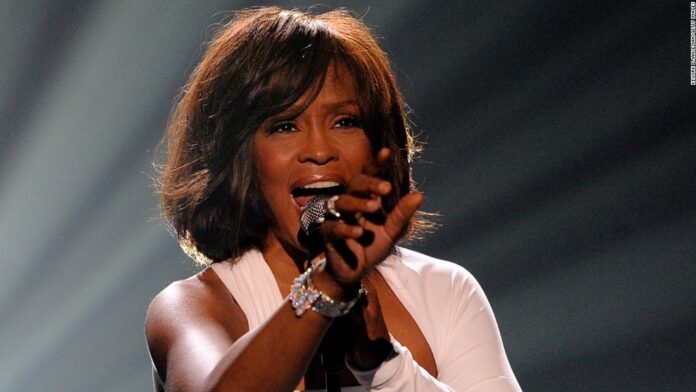 The special will be available on HBO and to stream on HBO Max at 8 p.m. EST. HBO is owned by CNN’s parent company.
It will emphasize the stories of the 2020 inductees and their “incredible contributions to music and impact on a generation of artists that followed them,” according to John Sykes, chairman of the Rock & Roll Hall of Fame Foundation.
The 2020 inductee class includes Depeche Mode, The Doobie Brothers, Whitney Houston, Nine Inch Nails, The Notorious B.I.G., T-Rex, and Ahmet Ertegun Award honorees Jon Landau and Irving Azoff.
“While this year’s program will be different than those of years past, we look forward to recognizing their impact on the industry, their fans and the next generation of artists,” Joel Peresman, President and CEO of the Rock & Roll Hall of Fame Foundation said in a statement.
It was announced in March that the 35th annual ceremony would be postponed due to the coronavirus crisis. Saturday’s special replaces the ceremony that was originally scheduled for May 2 in Cleveland.
Dave Grohl will open Saturday’s special with a “heartfelt introduction” to the 2020 inductees, according to the Rock & Roll Hall of Fame.
Guests on the show will include Luke Bryan, Sean “Diddy” Combs, Miley Cyrus, Billy Gibbons, Dave Grohl, Don Henley, Jennifer Hudson, Billy Idol, Iggy Pop, Alicia Keys, Adam Levine, Chris Martin, Lin-Manuel Miranda, Brad Paisley, Bruce Springsteen, St. Vincent, Ringo Starr, Gwen Stefani, Charlize Theron and Nancy Wilson.