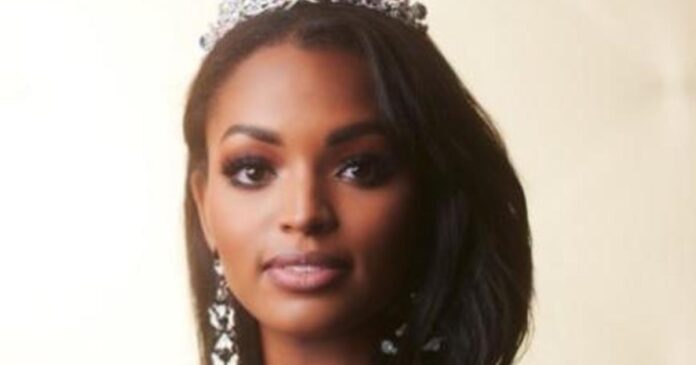 Miss Mississippi USA, Asya Branch, has been crowned Miss USA 2020. The 22-year-old was named the winner at a ceremony at Elvis Presley’s Graceland in Memphis Monday evening.

Branch hails from Booneville and is the first African American to represent the state in the annual competition. The achievement also marked the first time a Mississippi contestant has won the title.

In her final statement in the contest, Branch addressed gun laws.

“As someone who grew up in a home with guns, I learned at an early age how to load, how to fire and gun safety,” she said. “And, I think that education should be available to everyone. I believe that we should require people to pass training and safety courses before they’re allowed to purchase a gun and before receiving a permit.”

“I think it’s important that we not ban guns because obviously people will find a way to get what they want anyways,” she continued. “But I think it’s our Second Amendment right and we just need more safety surrounding that.”

Branch displayed pure shock as her name was called out and she was promptly crowned.

In a video posted on Twitter after she was crowned, Branch was asked “Who are you?” “Miss USA!” she proudly yelled.

Miss USA 2020 was initially scheduled for spring, but was postponed due to the coronavirus pandemic.

This story first appeared on ETOnline.