Home Lifestyle macOS Big Sur: Next version of macOS will be available on Thursday,... 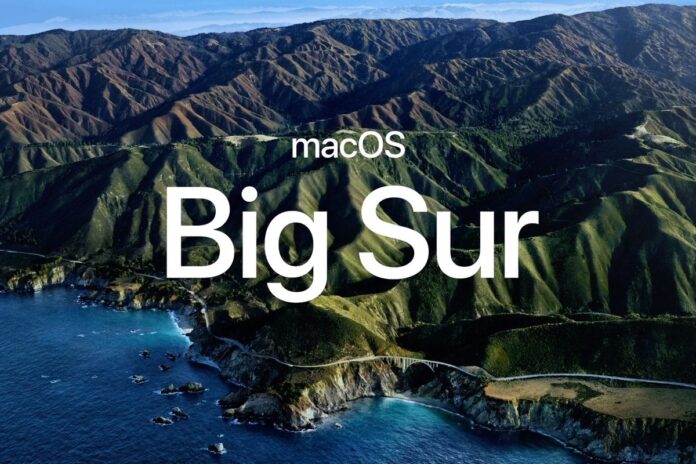 Big Sur is a major upgrade with several features that users can take advantage of. In this article, we cover the major new features, as well as answer frequently asked questions. We’ll update this article as new information becomes available.

Apple announced at its “One more thing” event that Big Sur will be available on November 12. You can download it through the App Store. You can also install it through the Software Update system preference.

If you are a developer, you can actually get the 11.0.1 beta. Developers can get the update through the Apple Developer Center in the Downloads section. You must have a profile installed before you can install the developer beta.

Introduced in 2019, Catalyst is used by developers to bring their iOS apps to the Mac. Apple said that Catalyst has been updated so that apps can take advantage of the Mac display’s native resolution. Developers will also have access to new menu and keyboard APIs.