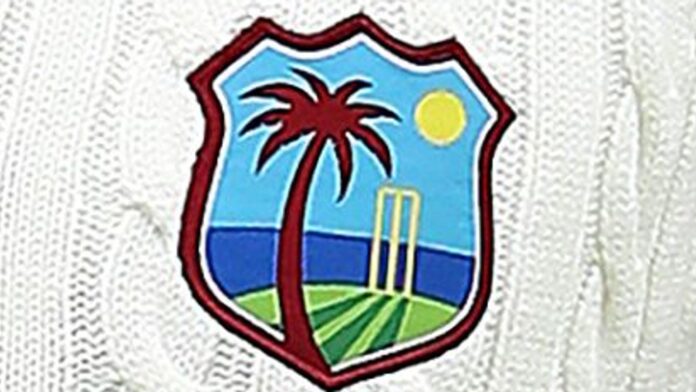 West Indies players have been prevented from training by the authorities in New Zealand after several players violated quarantine restrictions ahead of their tour of the country.

The West Indies party have been in managed isolation in a hotel in Christchurch since arriving in the country. They were granted exemption from the stricter 14-day quarantine rules applying to members of the public.

However, security footage from the hotel shows some of the players sharing food and socialising outside of their social bubbles. There is no evidence of players leaving the facility or of unauthorised people visiting.

Cricket West Indies (CWI) – which has opened an investigation into the incident – said: “The New Zealand Ministry of Health has advised us that all members of the West Indies touring party will now be unable to train for the remainder of the quarantine period and will have to complete their quarantine within the managed isolation facility only.

“CWI is in full support of the New Zealand Ministry of Health’s position.

“From the information we have received so far, we have been told that the incidents in question included some players compromising the bubble integrity by mixing between two separate West Indies bubbles into which the touring party had been split, by sharing food and socialising in hallways.”

All members of the West Indies touring party returned two negative coronavirus tests before leaving for New Zealand, and have all returned two further negative tests since arriving.

They are currently two days away from ending their two-week isolation. However, members of the West Indies camp have been tested again on Wednesday and the isolation can be extended if the results raise any concerns.

A New Zealand Cricket (NZC) statement read: “Public health and safety has always been our primary focus in hosting overseas teams and this remains our No.1 priority.

“NZC will continue working with the West Indies team and management and relevant Government agencies to ensure there is no repeat of these violations.”

Dr Ashley Bloomfield, New Zealand’s director of general health, added: “It is a privilege to come here but in return they have to stick to the rules. Keeping Covid-19 out of our communities and keeping our staff safe depends on it.

“They didn’t do that, despite agreeing to abide by the parameters of the exemption.”

The West Indies will begin a three-match T20I series against New Zealand on November 27 before a contesting a two-match Test series in December.