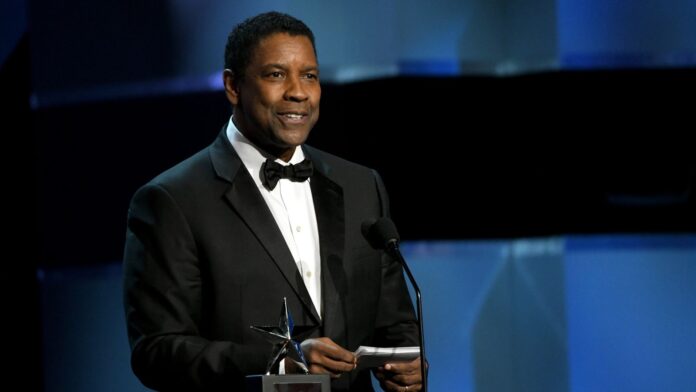 The Los Angeles Fire Department confirmed there were no flames when firefighters arrived at the Beverly Hills mansion, but smoke was found coming from the second floor.

Thermal imaging cameras were used to try and detect the source of the smoke, with the investigation focusing on a furnace which may have been recently serviced.

A spokesperson for the fire department said that all of the occupants had left the home by the time the emergency services arrived.

A representative for the Hollywood actor confirmed “everyone is ok and safe”.

It is unclear whether Mr Washington was in the property at the time of the incident.

Washington, who holds two Academy Awards, is one of the most celebrated actors of his generation.

He has won Oscars for best supporting actor for 1989 film Glory, and best actor for 2001 film Training Day.

In 2019, Washington was awarded the 47th AFI Life Achievement Award.