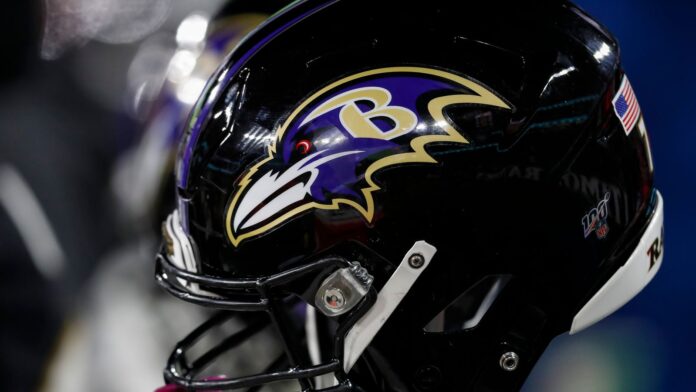 The player, whose name has not been released, has immediately begun to self-quarantine and the Ravens added that there are no additional high-risk contacts; Baltimore are due to play New England on Sunday night, live on Sky Sports NFL from 1.20am

The Baltimore Ravens announced on Thursday that another player has tested positive for coronavirus.

The team says the player, whose name was not released, has immediately begun to self-quarantine. The Ravens added that there were no additional high-risk contacts.

“We were informed this morning that a Ravens player has tested positive for COVID-19,” the Ravens said in a statement. “He immediately began to self-quarantine, and our organization is now in the NFL’s intensive protocol. There were no high-risk contacts, and no other player or staff member is required to isolate.

“We will continue to work closely with the NFL, our team doctors and trainers and will follow their guidance.”

The Ravens activated cornerback ﻿Marlon Humphrey﻿ off the reserve/COVID-19 list on Wednesday.

Baltimore are scheduled to play on Sunday night, against the New England Patriots, live on Sky Sports NFL from 1.20am on Monday morning.