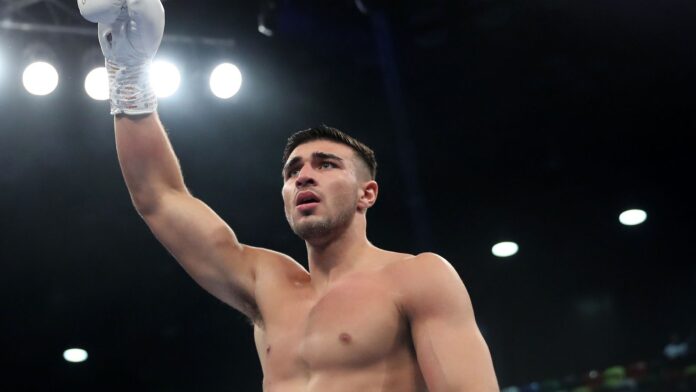 The 21-year-old, who is the younger brother of former world heavyweight champion Tyson, was fighting for the first time in almost a year following his win over Przemyslaw Binienda last December.

Fury secured the win over Krajevskij with an uppercut in the second round as he consigned his opponent to a 12th consecutive loss while recording the fourth win of his own career.

The bout was tentative in the first round but Fury exploded into life in the second, rattling Krajevskij with a body shot and an uppercut before putting the contest to bed in short order.

The Lithuanian Krejavskij required medical treatment after the contest but made it to his feet with no signs of serious damage visible.