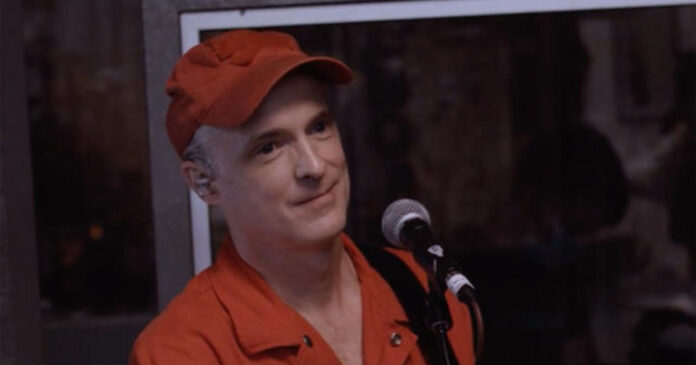 Scottish rock band Travis released their first album more than two decades ago. Through the years, they’ve hit the very top of the U.K. charts before finding international success. Many say their breakthrough sound set the stage for other bands like Keane and Coldplay. Last month they released “Ten Songs,” their ninth studio album. Travis joined “CBS This Morning: Saturday” alongside Susanna Hoffs of the Bangles to perform “The Only Thing.”