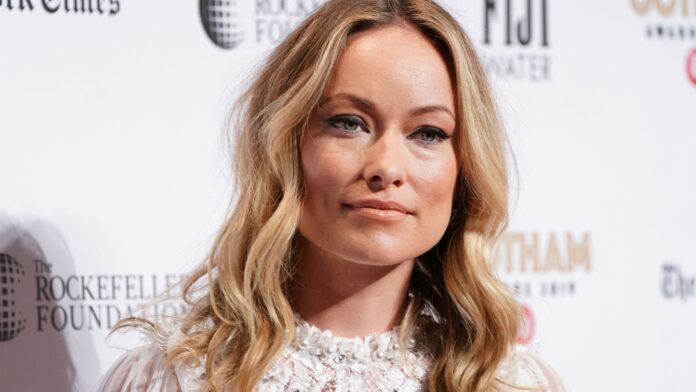 Olivia Wilde and Jason Sudeikis are breaking up after dating for nearly 10 years.

According to People, the director and comedian broke up at the beginning of this year, with a source explaining: “It’s been amicable and they’ve transitioned into a great co-parenting routine.

“The children are the priority and the heart of the family’s relationship.”

At this time, it’s unclear what caused the split.

Both Sudeikis and Wilde’s careers have seen major success in the past year, with various roles taking them to different cities across the world.

Meanwhile, Sudeikis has been hard at work getting production started on season two of the Apple TV + comedy series Ted Lasso.

Both of their projects have seen delays because of the coronavirus pandemic.

Their love story began in 2011, when they met at a Saturday Night Live after party. As Sudeikis described it in 2016: “We hit it off that night.”

At the time, Wilde was seeing someone else, but later became single, allowing the relationship to develop.

Sudeikis previously said: “I didn’t make any moves. I was just very, very busy with other things. And next thing you know, I stopped being busy, she stopped dating someone, and then it was off to the races.”

Two years later in 2013, Sudeikis proposed, and in 2014 they welcomed their first child Otis. Their daughter Daisy was born in 2016.

After becoming a mother, Wilde said she didn’t intend to exchange vows any time soon.

Sky News has contacted both Wilde and Sudeikis for comment.