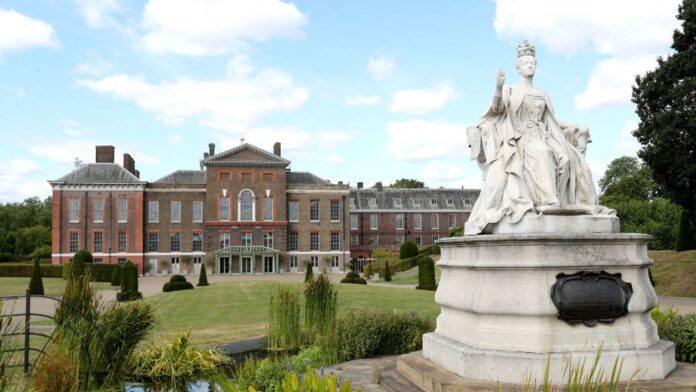 The Duchess of Sussex was helped to write a letter – at the centre of a legal case – by palace aides, according to court documents.

Meghan is suing Associated Newspapers Ltd (ANL), publisher of the Mail on Sunday and MailOnline, after they published parts of a letter that she wrote to her father Thomas Markle in August 2018.

Documents lodged with the High Court by ANL claim Jason Knauf “and/or” the Kensington Palace communications team “contributed” to a draft of the document.

Mr Knauf was the Duke of Sussex’s communications secretary and held the same post with the Duke and Duchess of Cambridge.

He is now chief executive of William and Kate’s Royal Foundation.

Meghan is suing the publisher for misuse of her private information, breach of the Data Protection Act, and breach of her copyright.

ANL’s legal team says in its document: “It is for the claimant to prove she was the only person who contributed to the writing of the electronic draft.

“Without prejudice to the generality of the foregoing, the defendant infers that Jason Knauf and/or others in the Kensington Palace Communications team contributed to the writing of the electronic draft.”

The lawyers claim the duchess’s letter is not her “intellectual creation” and therefore not original work, as it was copied from an electronic draft, had the input of the communications team and contained pre-existing facts including Meghan’s “view of her father and his conduct”, and so was not subject to copyright protection.

It was due to take place in January 2021 but has been put back to the autumn because of a “confidential reason”.

The court will hear a summary judgment application in January, when Meghan’s lawyers will argue that ANL’s defence has no prospect of succeeding at a trial.

Meghan is suing Associated Newspapers over five articles, two in the Mail on Sunday and three on MailOnline, which were published in February 2019.

ANL denies the allegations, particularly the duchess’s claim the letter was edited in any way that changed its meaning, and says it will hotly contest the case.