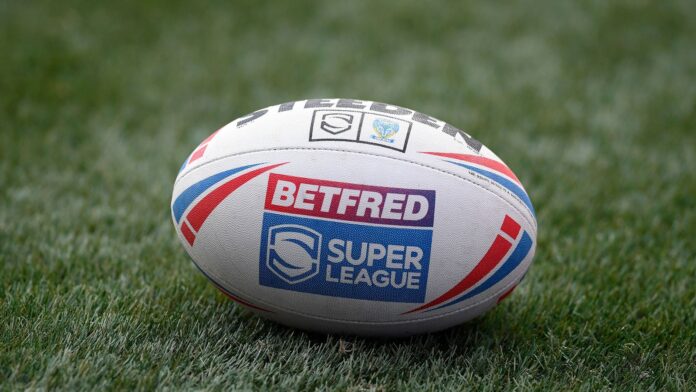 Both Super League play-off semi-finals will go ahead as planned after all participating clubs tested negative for coronavirus.

Wigan take on Hull FC and St Helens face Catalans Dragons on Thursday and Friday respectively, live on Sky Sports, for a place in the Grand Final on November 27.

Both Warrington and Leeds, last week’s beaten first-round sides, can now start their off-season as planned.

Both clubs were placed on standby and included in testing this week in case they were needed to stand in.

The RFL has stated 323 tests were carried out this week and, for the first time since an outbreak at Hull in early August, there were no positive results.

The news there have been no new positive tests will bring fresh optimism that the season, which has been heavily disrupted by coronavirus, can conclude as planned.