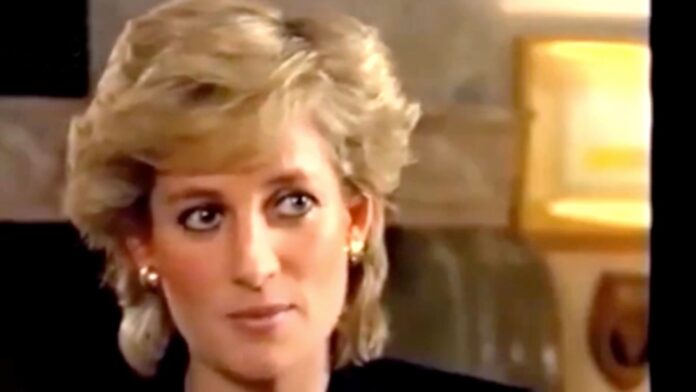 Lord Dyson – former Master of the Rolls and head of civil justice – has been appointed by the BBC to lead an independent investigation into the corporation’s 1995 Panorama interview with the Princess of Wales.

Scrutiny of the interview – which was watched by 23 million people at the time and changed the public perception of the royal family – will start straight away.

At the time, revelations including Diana describing Camilla Parker Bowles as the “third person” in her marriage, her own admission of infidelity with army captain James Hewitt and her doubts over Prince Charles’s suitability to be king, sent shockwaves through the monarchy.

The interview was carried out by BBC journalist Martin Bashir, and the investigation will include looking at the steps he took to obtain access to Princess Diana.

There has been controversy over counterfeit bank statements which were alleged to have been used to persuade the princess to take part in the interview, since shortly after the programme first aired.

The documents are alleged to have been used to falsely show payments were made to members of royal staff in exchange for information about the princess.

Diana’s younger brother Earl Spencer has said he was shown the documents and went on to connect his sister with Bashir – something he says he would not have done had he not been misled.

As well as demanding an independent inquiry, he has also requested a posthumous apology to his sister and a donation to charities set up in her memory.

Just last week, a note written by Diana stating that false bank statements had no role in her decision to speak on camera, was found by the BBC, which had initially said the handwritten letter was no longer in their possession.

The graphic designer who mocked up the statements, Matt Wiessler, has said he was made a “scapegoat” by the BBC, and also asked for an apology.

The independent investigation will also look into an internal BBC inquiry in 1996 led by then head of news Tony Hall.

That inquiry is understood to have found that Bashir had “done wrong”, but it is not known what sanction, if any, he faced.

Speaking about the new investigation, director-general of the BBC, Tim Davie, said the corporation is “determined to get to the truth”, calling Lord Dyson “an eminent and highly respected figure who will lead a thorough process”.

Lord Dyson has said he will ensure the “important investigation” is “both thorough and fair”.

The Digital, Culture, Media and Sport Committee have said they will not be holding their own inquiry but will review the outcome of the independent committee and then decide if any further action needs to be taken.

Meanwhile, the BBC has said Bashir is currently seriously unwell with COVID-related complications following quadruple heart bypass surgery and so is not in a position to respond to allegations.

Bashir is currently religious affairs correspondent for the BBC.

Diana and Charles divorced in 1996 – the year after the interview, and the princess was killed in a car crash in Paris the following year.

The BBC will publish the report of the investigation at its conclusion.

There’s a Surge of New EVs. We Take Them for a Spin