Home Culture Taylor Swift wins artist of the year at AMAs – but misses... 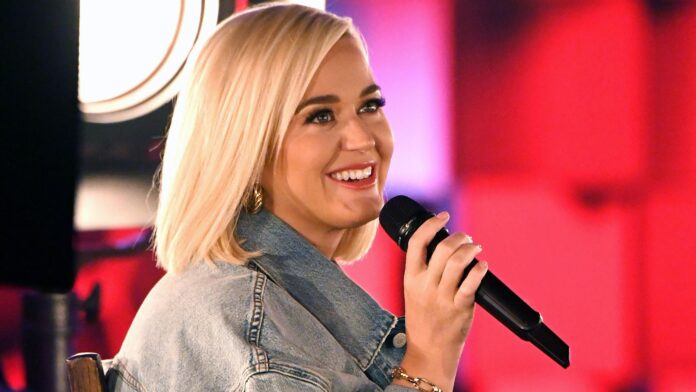 Taylor Swift has been named artist of the year for the third time in a row at the American Music Awards – but could not make the ceremony as she is re-recording her back catalogue amid a high-profile row over the master recordings.

The 30-year-old star delivered her acceptance speech remotely, confirming to fans that she is in the studio working on new versions of some of her biggest hits.

It comes after music mogul Scooter Braun bought the record label Swift was previously signed to, which owned the masters of her first six albums, against her wishes last year.

Earlier this month, the singer-songwriter said he had sold them on to a private equity firm in a deal reportedly worth more than $300m (about £227m).

Accepting her prize, Swift – who has now won the award a record six times in total – said it meant a lot to her that it is voted for by fans.

“You guys have been beyond wonderful all the years of my career but especially this one, when we’ve been so far apart,” she said.

“I just love you so much and I’m really, really lucky because of you.”

Swift, who released her latest album, Folklore, in July, added: “The reason I’m not there tonight is I’m actually re-recording all of my old music in the studio where we originally recorded it, so it’s been amazing and I can’t wait for you to hear it.”

Katy Perry also took to the stage, performing live for the first time since giving birth to her daughter, Daisy Dove Bloom, in the summer.

K-pop stars BTS won the favourite pop/rock duo/group award, accepting the prize from South Korea, while Megan Thee Stallion accepted the prize for favourite rap/hip-hop song on behalf of herself and Cardi B for the X-rated WAP.

Due to the coronavirus pandemic, only a limited audience – all wearing masks – was allowed inside the Microsoft Theatre in downtown Los Angeles for the ceremony.