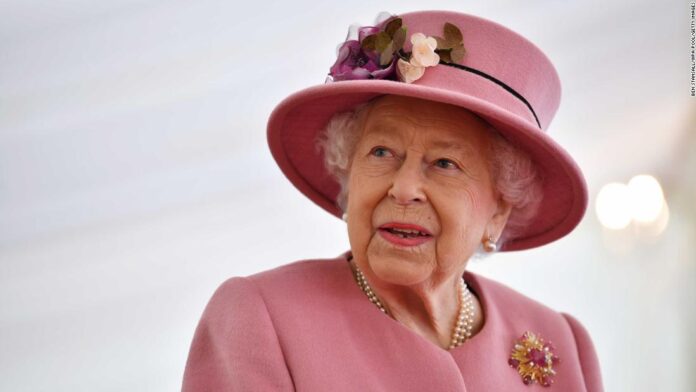 FWM Holdings, the parent company of the Forbes Family Trust, and Stanhope Capital, which advises the Queen on her £538 million ($718.7 million) private investment portfolio, announced plans to merge on Tuesday.
The deal will create one of the world’s largest independent wealth management firms with assets of more than $24 billion, including in private equity holdings, real estate and hedge funds, the companies said in a statement. Terms of the merger, which is expected to close in the first quarter of 2021, were not divulged.
“The two firms have exactly the same DNA,” said Stanhope Capital CEO Daniel Pinto, who highlighted the fact that they provide independent financial advice and invest alongside clients.
FWM Holdings oversees $11.2 billion in assets for more than 70 of the world’s most affluent families, mostly in the United States. It owns the Forbes Family Trust, which was initially set up to manage the wealth of members of the Forbes family, whose fortune stems from the eponymous business magazine that Scotland-born B.C. Forbes founded in 1917.
The trust continues to manage money for certain members of the Forbes family, but opened its doors to external clients in 2009. “Our thinking is informed by the Forbes family, which has been at the forefront of promoting capitalism and free market trade for over a century,” according to its website. “Like our founders, Forbes Family Trust continues the tradition of building wealth and lifestyle goals for future generations.”
The deal with Stanhope will expand FWM’s reach outside of the United States and bolster its investment capabilities, said CEO Keith Bloomfield. “We think it’s good timing because with all the uncertainty in the world on multiple levels we find our clients are coming to us for more advice,” he added. FWM Holdings also owns LGL Partners and Optima Fund Management.
London-based Stanhope oversees $13 billion for private clients, endowments and charities, including the Duchy of Lancaster, a private estate of land, property and assets held in trust for the personal benefit of the Queen. The Duchy owns a sprawling collection of properties across England and Wales, including prime commercial real estate in London.
The Queen is entitled to the income it generates each year, which totaled £23.2 million ($30.8 million) over the 12 months to March, according to financial statements. The Duchy is separate from the Sovereign Grant, which is a lump sum payment from the government tied to the Crown Estate that covers official travel, staff costs and palace expenses each year.
“Stanhope Capital act as the Duchy’s investment consultants in order to maintain a proper degree of independent scrutiny over the financial portfolio,” it said in its latest annual report.