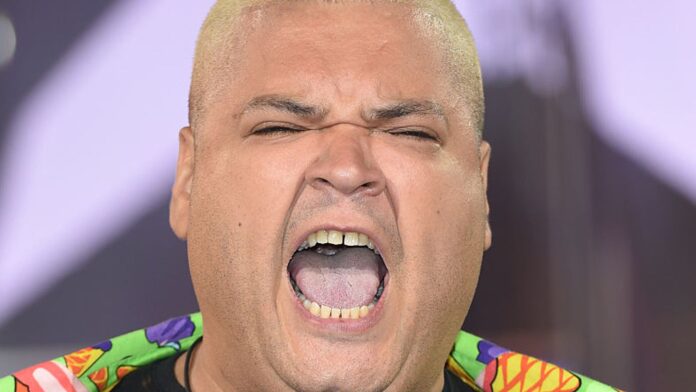 Celebrity Big Brother star Heavy D has died at the age of 43, his friend has confirmed.

The reality star, whose real name is Colin Newell, had reportedly “gone missing” and had withdrawn from social media for the past two weeks.

His friend actor and director Nick Nevern tweeted: “I’m very shocked & saddened to hear of the passing of my friend @HeavyHeavyd.”

He went on: “You lived your life the way you wanted… U always brought a smile to my face bro and lifted anyroom you were in”.

Heavy D, whose cause of death is currently unknown, first found fame as a bidder on the UK version of reality TV auction show Storage Hunters, and became known for his larger than life personality.

He then appeared on the celebrity version of Big Brother in 2016, and was evicted in the fourth week.

He was best known for his catchphrase, “Boom”, which led to his nickname, The Boominator.

Heavy D was also known as being an Arsenal fan and regularly featured in discussions and interviews on ArsenalFanTV.

A spokesperson for the channel said: “We are shocked to hear the sad news that Heavy D has passed away. Our condolences go to his family at this very sad time”.