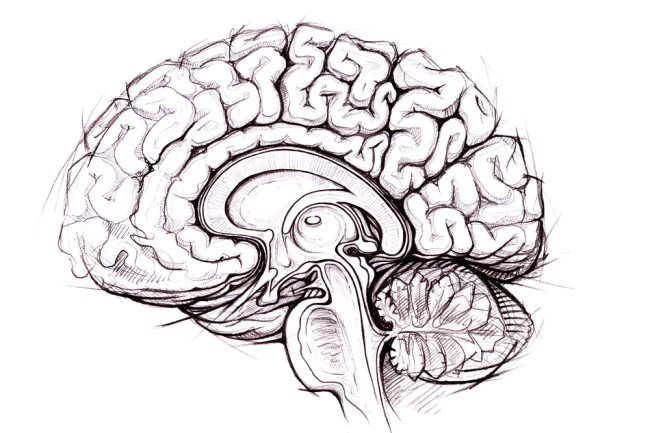 How reliable is human memory? If you think back over something that happened months ago, how many of the details in your memory would be accurate?

According to a new paper just published in Psychological Science, our memories of everyday experiences are remarkably true-to-life. What’s more, memory proved much more accurate than a panel of memory scientists predicted.

Researchers Nicholas B. Diamond and colleagues of Ontario carried out the study, and they used a beautifully simple approach.

Diamond et al. asked n=74 participants to recall as many details as possible about a certain event which they’d previously experienced. For example, one of the events was a tour of a local art gallery (“The Baycrest Tour” event) which each of the participants completed.

Crucially, the exact details of what had really happened during the event were known to the researchers – because they had set up the event. In this way, the accuracy of each detail reported by every participant could be verified. Participants in the tour event were tested 2 days afterward, but there also a second event where the delay between event and testing was several months. 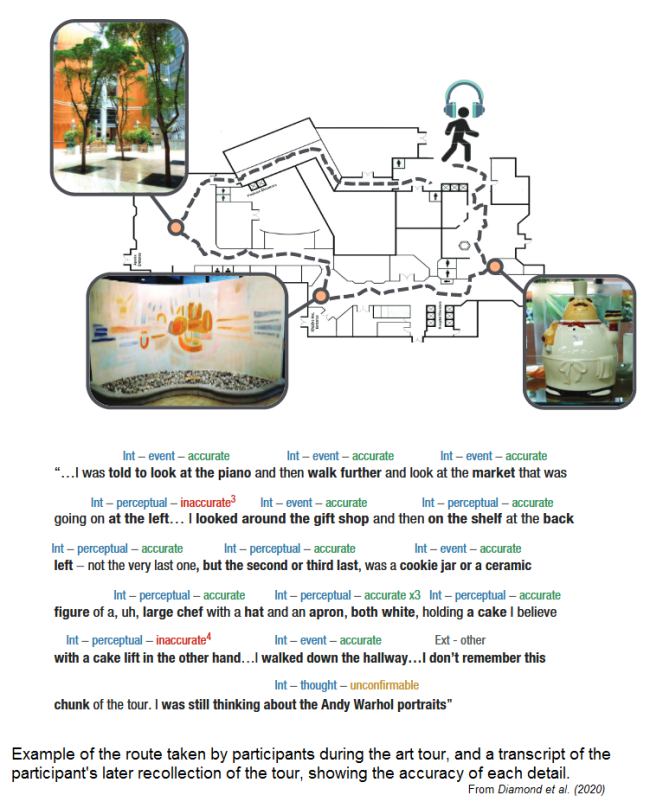 The results showed that each participant recalled a high number of event details (over 50 on average for the art gallery event), and over 93% of the details reported by participants proved to be accurate, regardless of the delay between event and the memory test. With longer delays, participants recalled fewer details, but the details they did report were accurate.

This 93% accuracy was much higher than the estimates provided by a panel of 68 psychologists specializing in memory. The experts were given a description of the experimental methods, and asked to estimate the proportion of recalled details that would be accurate. The median expert prediction was for just 40% accuracy.

Diamond et al. conclude that human memory is more accurate than most researchers have come to believe. The authors say that while there are many reasons why our memories can be distorted, for instance during highly emotional events, our regular memories are pretty reliable:

Memory for remote (days to years old) real-world episodes is more accurate than expected… The fact that memory is subject to contamination under certain circumstances does not make memory inherently unreliable.

The authors admit, however, that the events used in this study were relatively novel ones, so our memory for the kind of events that occur repeatedly every day might be more prone to confusion.

In my view, this is an interesting study, although the fact that the events were novel and unusual might well have been an important factor. I would suspect that memory for boring things – like what you had for breakfast on a given day – would be much less reliable. But then, memories for boring events don’t really need to be reliable.

Tim Cook: Why I kicked Parler off Apple’s App Store