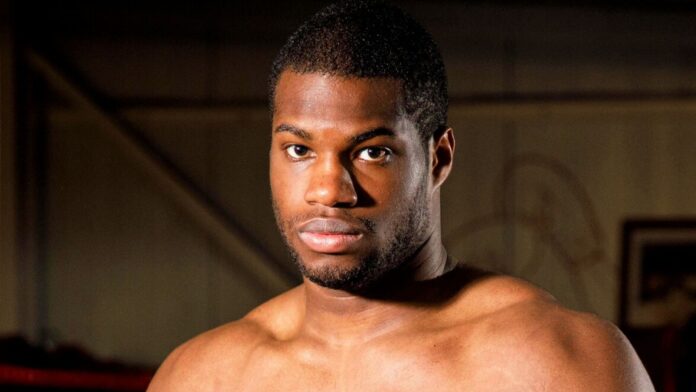 Daniel Dubois was a stone lighter than Joe Joyce ahead of their long-awaited British and European heavyweight title fight in London.

The undefeated duo have been forced to wait for their delayed domestic clash, but will finally meet on Saturday with Joyce carrying more weight into the ring in Westminster.

British champion Dubois tipped the scales at 17st 6lbs 6oz after Joyce had firstly weighed in at 18st 6lbs 14oz.

Both fighters have racked up destructive records, including a succession of knockouts, and they shared an icy stare on the stage.

Dubois is ranked at No 2 by the WBO and Oleksandr Usyk, the WBO mandatory challenger, is open to a future fight with the Brit if the belt is vacated by unified champion Anthony Joshua.

“Hopefully he will be ready to return in April 2021, and hopefully AJ will be around to comply with WBO mandatory regulations,” Usyk’s co-promoter Alexander Krassyuk told Sky Sports.

“If not – we will be fighting for the vacant WBO title with a contender appointed by WBO.”

But Joyce’s manager Sam Jones believes the Olympic silver medallist could instead earn a world title fight if he defeats Dubois.

“Dubois is sitting pretty at No 2 on the cusp of a world title fight with either Joshua or Oleksandr Usyk depending upon if the belt becomes vacant,” Jones said to Sky Sports.

“If Joe beats Dubois, he gets that spot. This is what motivates Joe.

“Joe has been in the deep end from the get-go but has to beat a 22-year-old who is tipped as the next Mike Tyson – that’s his quick route to the world title. So be it.”