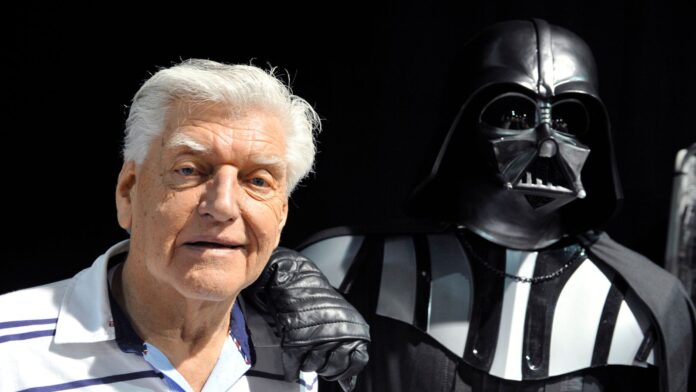 “It’s with great regret and heart-wrenching sadness for us and million of fans around the world, to announce that our client DAVE PROWSE M.B.E. has passed away at the age of 85,” Bowington Management tweeted.

The British weightlifter became a film icon for his physical portrayal of the famous lead villain in the science fiction franchise, with the character’s voice being performed by actor James Earl Jones.

The Bristolian originally recorded Vader’s voice, but was replaced by Jones because of Prowse’s west country accent.

“We called him Darth Farmer,” Carrie Fisher, who played Princess Leia in the films said during an interview on The Jonathan Ross Show in March 2016.