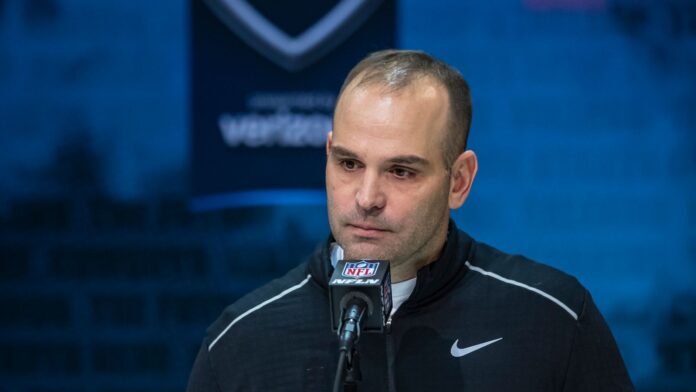 The news came just hours after the Jaguars went down 25-27 at home to the Cleveland Browns to fall to 1-10 for the season.

Jaguars owner Khan said: “I’ve met with Dave Caldwell to express my appreciation for his service to the Jacksonville Jaguars as our general manager.

“Dave was exceptionally committed and determined to bring a winner to Jacksonville but unfortunately his efforts were not rewarded with the results our fans deserve and our organisation expects.

“Our football operation needs new leadership and we will have it with a new general manager in 2021.”

Jacksonville are 39-87 since Khan gave Caldwell his first general manager job in 2013.

They reached the playoffs just once during his tenure, seeing off the Buffalo Bills and Pittsburgh Steelers before falling to the eventual winners, the New England Patriots, in the AFC Championship game in the 2017 season.