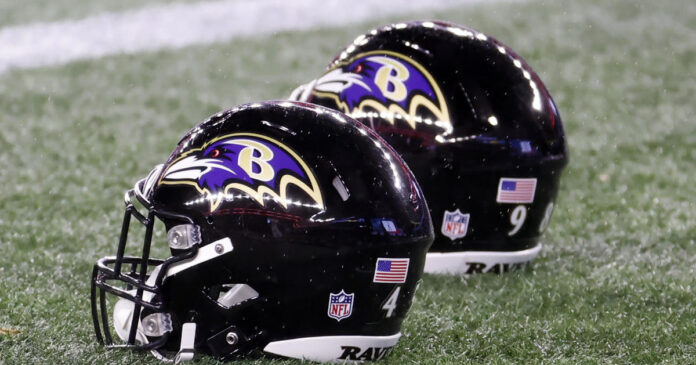 The week 12 matchup between the Baltimore Ravens and the Pittsburgh Steelers has been postponed for a third time. The game has been set to kickoff at 3:40 p.m. ET on Wednesday.

“These decisions were made out of an abundance of caution to ensure the health and safety of players, coaches and game day personnel and in consultation with medical experts,” the NFL said in a statement.

The game had been scheduled for primetime on Thanksgiving, but after multiple Ravens players — including running backs J.K. Dobbins and Mark Ingram — tested positive for COVID-19, the game pushed back to Sunday. Following more positive tests, including quarterback Lamar Jackson the game was again moved to Tuesday before once again being moved to Wednesday.

In addition to this week’s postponement, the Ravens’ week 13 game against the Dallas Cowboys will also be moved. That game is now scheduled for Monday, December 7.

The coronavirus pandemic has presented several problems for the NFL this season. An earlier outbreak among the Tennessee Titans forced a week 4 game, also against the Steelers, to be postponed. Recently, the San Francisco 49ers have been forced to play future home games in Arizona due to local regulations that ban contact sports in Santa Clara County, where Levi’s Stadium is located