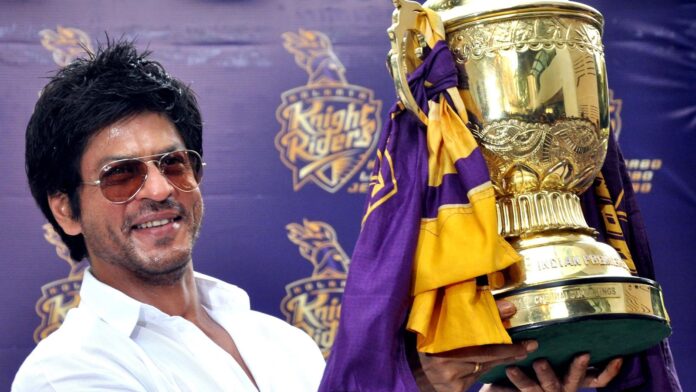 Knight Riders Group, owners of Indian Premier League franchise Kolkata Knight Riders, have made an agreement to invest in cricket in the USA in partnership with American Cricket Enterprises; a new US Twenty20 competition is set to launch in 2022

The owners of the Indian Premier League franchise Kolkata Knight Riders have become stakeholders in a new Twenty20 competition that is set to launch in the United States in 2022.

An agreement has been made for the Knight Riders Group, which is majority-owned by Bollywood superstar Shah Rukh Khan, to invest in cricket in the States in partnership with American Cricket Enterprises (ACE).

Financial assistance and strategic expertise will be provided by the Knight Riders Group as ACE looks to launch and develop Major League Cricket, which is set to comprise of six teams from the country’s major cities.

Venky Mysore, chief executive of Kolkata Knight Riders, said: “As T20 cricket expands internationally, we are flattered by the regular inbound requests to play a major role in growing the sport abroad.

“We have had a keen interest in the developments in the United States and our expansion into the US is consistent with our long-term strategy.

“We look forward to the new challenge of building cricket in the world’s most sophisticated sports and media market and we believe that we can bring a huge amount of expertise to help make Major League Cricket realise the potential that it undoubtedly has.”

With the help of the Knight Riders Group, which also owns Caribbean Premier League side Trinbago Knight Riders, Major League Cricket looks to entice some of the world’s best players to the USA in two years’ time.

“For several years now, we have been expanding the Knight Riders brand globally and closely watching the potential for T20 cricket in the USA,” Khan said.

“We are convinced that Major League Cricket has all the pieces in place to execute on its plans and we look forward to making our partnership an enormous success in the coming years.”