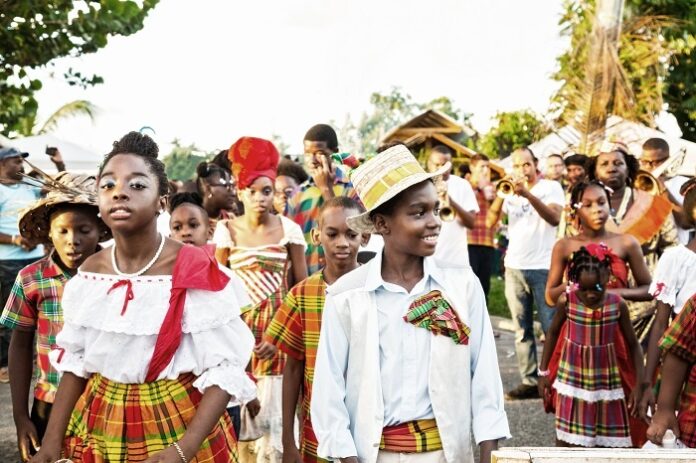 The prominence of Saint Lucia as a romantic haven has been confirmed, with the Caribbean island recognised with the title of World’s Leading Honeymoon Destination and the World Travel Awards.

The news was confirmed during a virtual announcement from the World Travel Awards broadcast from Moscow.

Saint Lucia has been recognised for the award for a twelfth time, and for the third consecutive year since 2018.

The World Travel Awards are voted for by travel and tourism professionals and consumers worldwide for the best in the tourism, airline, hotel and hospitality sectors.

Take a look at the presentation of the trophy below: