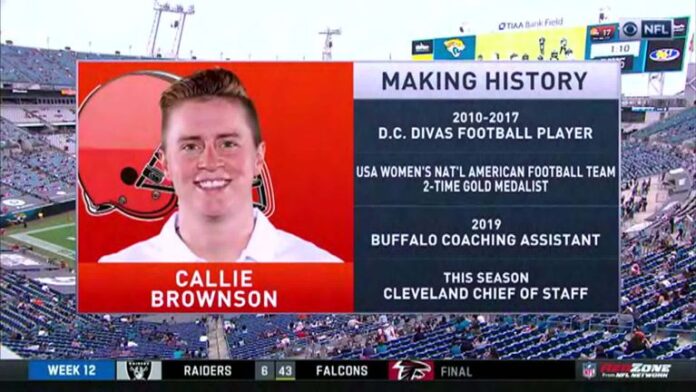 Cleveland Browns defensive end Myles Garrett has been activated from the reserve/COVID-19 list after missing two games, clearing him to return this week for their game against the Tennessee Titans.

Garrett tested positive for coronavirus on November 20 after he was isolated from the team for two days while having symptoms.

The Browns (8-3) have won both of their games without their best player and one of the NFL’s top defenders but will be relieved to have him back for their playoff push.

The No 1 overall pick from the 2017 NFL Draft, Garrett was leading the league with 9.5 sacks this season before becoming ill.

Garrett’s return comes as the Browns are preparing to face the Titans (8-3) and running back Derrick Henry, who leads the NFL with 1,257 yards. Henry had 178 yards and three touchdowns in last weekend’s win over the Indianapolis Colts.

The Browns will be without safety Ronnie Harrison for the contest. He was placed on injured reserve Tuesday after tests showed he suffered a severe shoulder injury on Sunday against the Jacksonville Jaguars. Harrison is set to miss at least three games.

Watch the Cleveland Browns at the Tennessee Titans as part of the NFL Sunday triple-header live on Sky Sports NFL, with kick-off at 6pm.