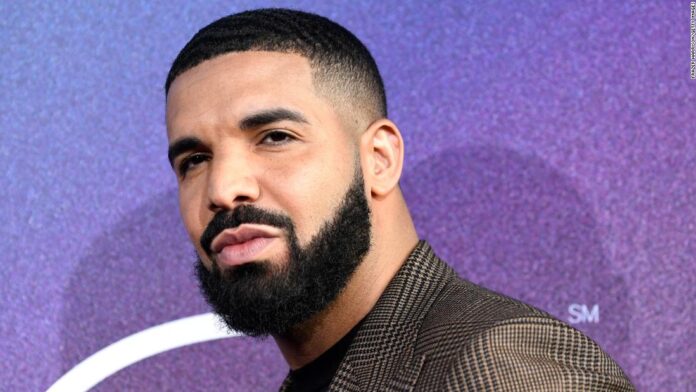 The rapper has released a line of scented candles, one of which “actually smells like Drake.”
And according the description from Revolve, the company he teamed with on the scent, the $80 candle emits a “Smooth musk fragrance is introspective as in an interpretation of your beautiful self, yet extrovertive as how you would want others to see your bold and brilliant self.”
The smell of the candle, called Carby Musk, “Features notes of Musk, Ambers, Cashmere, Suede, and Velvet. Actually smells like Drake – it’s the personal fragrance he wears.”
Drake even suggests “playing the album that inspired this entire project the first time you light one: ‘Midnite – Live In Eugene.'”
The soy wax blend also includes an marker to personalize the jar. The candle, according to Revolve’s website, has already sold out.
Drake’s Better World Fragrance House line includes five different smells in all. The four other fragrances are called Sweeter Tings, Williamsburg Sleepover, Good Thoughts, and Muskoka.