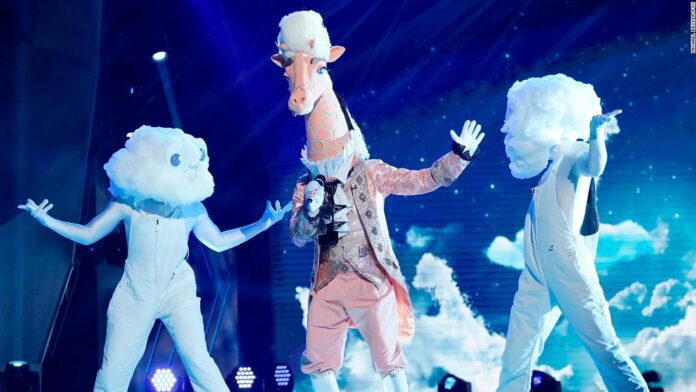 Ahead of Wednesday’s two-hour semifinals, the network announced a fifth season to debut in 2021.
“This show brings joy to so many families across the country, especially during these trying times, and we can’t wait to get even more celebrities suited up in crazy costumes for an hour of pure fun every week,” Rob Wade, president of alternative entertainment and specials at Fox Entertainment, said in a release.
“The Masked Singer” continues to be a steady hit for Fox, most recently averaging 11.5 multiplatform viewers this season, according to the network.
The reality competition is hosted by Nick Cannon. Ken Jeong, Jenny McCarthy, Nicole Scherzinger and Robin Thicke also appear as panelists.
A spinoff, “The Masked Dancer,” is set to debut this month with host Craig Robinson.
The two-hour season four semifinals air Wednesday at 8 p.m. ET.