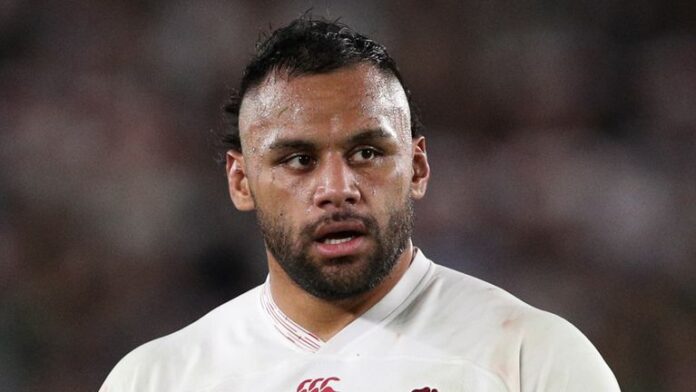 England host France on Sunday in the Autumn Nations Cup final at Twickenham, which will be played in front of 2,000 fans; Billy Vunipola: “Winning has become way more important than playing the type of rugby that people want to watch.”

Billy Vunipola has sympathy for those who have tuned out of the Autumn Nations Cup but says teams are prioritising winning over stylish rugby.

The inaugural autumn tournament has produced few thrills due to the prevalence of defence, set-piece and kicking, with England excelling in all three.

“I don’t mind when people say it’s boring because I understand what they are saying,” said Vunipola.

“You are battling with other sports as well for new fans’ attention.

“We recently had a World Cup that was unbelievable. We had as many viewers in terms of our social interactions and TV views as we’ve had previously. The game can’t have changed within that short time span.

“Teams at the moment are prioritising winning and prioritising looking after themselves, especially with what we’re going through with Covid.

“Winning has become way more important than playing the type of rugby that people want to watch.

“It will change, it always does, but we will see how long down the line it will take for that to happen.”

Vunipola insists England will be inspired by the return of fans to Twickenham in the same way he looked to impress girls at school during PE.

A crowd of 2,000 will be present to watch Sunday’s Autumn Nations Cup final against France after lockdown restrictions were lifted.

It will be the first time spectators have been able to watch Eddie Jones’ Six Nations champions since March and Vunipola is keen to put on a show.

“I’m pumped to have crowds back. Having fans there is massive because they add to the atmosphere. When people are there, we want to entertain them,” the Saracens No 8 said.

“It’s a bit like when you were younger and the girls used to turn up to PE and you always wanted to show off! But there’s no need for me to show off anymore – I’m a married man.

“Even if you are watching as a TV viewer, having fans there is way better and way more interesting.”