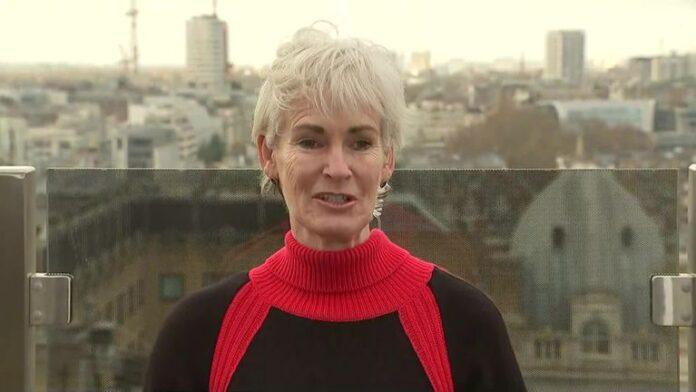 WTA target starting 2021 season on week of January 4 outside Australia before players would then travel to Melbourne for two-week quarantine period ahead of Australian Open; Tennis Australia continue talks with local government over coronavirus protocols

The WTA is planning to start the 2021 season in the first week of January outside Australia, according to women’s tour chief Steve Simon.

Players would then travel to Melbourne for quarantine ahead of the Australian Open, which looks likely to be pushed back from its scheduled January 18 start.

Negotiations over when the players arrive in Australia and what they will be allowed to do during their two weeks of quarantine have prolonged over the last few weeks but Simon was confident the Australian Open would go ahead.

“Obviously the Australian Open will come with a quarantine period to enter Australia so it does create challenges around the month of January.

“We’re looking right now at hopefully close to finalising in the next week or so the ability to stage some events in the week of January 4 to start the year.”

Following the quarantine period in Australia, the tour has planned a short swing in Australia, including the year’s first Grand Slam, before returning as closely as possible to its traditional calendar, Simon added.

Normally both the men’s and women’s professional tours begin their seasons in Australia, and in 2020 the WTA had events in Brisbane, Shenzen and Auckland starting on January 6.

Both China and New Zealand, like Australia, have strict health measures for international arrivals to limit the risk of imported coronavirus cases and it appears the tour would have to look to other countries to start the new season.

Simon said the WTA was working with its members and TA to finalise its plans.

“I think we’re again getting to a good place and we’ll be able to start the year and then transition into Australia and then have a great year,” he added.