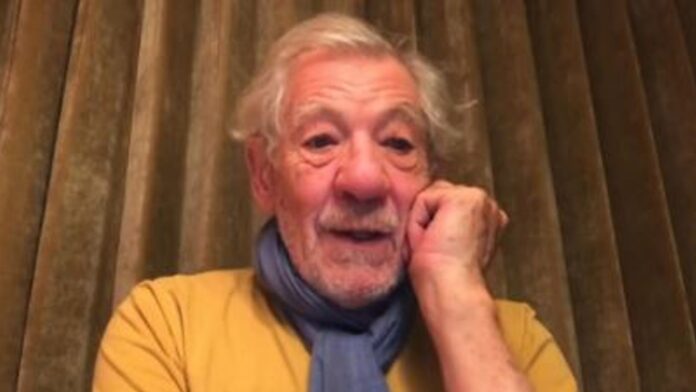 Sir Ian McKellen is backing a campaign to buy the house where JRR Tolkien once lived.

Sir Ian, who played Gandalf in the Lord Of The Rings films, and Martin Freeman, who starred in The Hobbit, are among the entertainers calling for a “fellowship” of fans to raise more than £4m for the house.

Project Northmoor, set up by author Julia Golding, is aimed at buying the house and restoring the buildings and garden, making it fit to “welcome Tolkien enthusiasts from the world”.

The crowdfunding campaign is also backed by Annie Lennox, who wrote and performed a song for The Return of the King, Middle Earth illustrator John Howe, and actor John Rhys-Davies, who played the dwarf Gimli in the films.

In a tweet, Sir Ian said: “We cannot achieve this without the support of the worldwide community of Tolkien fans, our fellowship of funders.”

He added: “We will only succeed if we all do this together as a fellowship.”

Those behind the project say that there is currently no centre devoted to Tolkien anywhere in the world.

“Our vision is to make Tolkien’s house not a dry museum, but a homely house of continuing creativity, inspiring new generations of writers, artists and filmmakers.

“The house will also have an engaging online presence to bring into the house’s programme those who cannot travel to Oxford. But it’s a race against time for us to buy it before someone else does.”

The charity’s website says that under local planning rules, the house must remain a residential property, so residential courses for limited numbers are being proposed instead of a museum for all comers.

The six-bedroom-house is on Northmoor Road in Oxford and is largely unchanged since it was built in 1924. Tolkien lived there from 1930 until 1947, crucial years in which he wrote The Hobbit and The Lord of the Rings.