Home World Thousands of People Have Rallied to Save This Giant Tree in a... 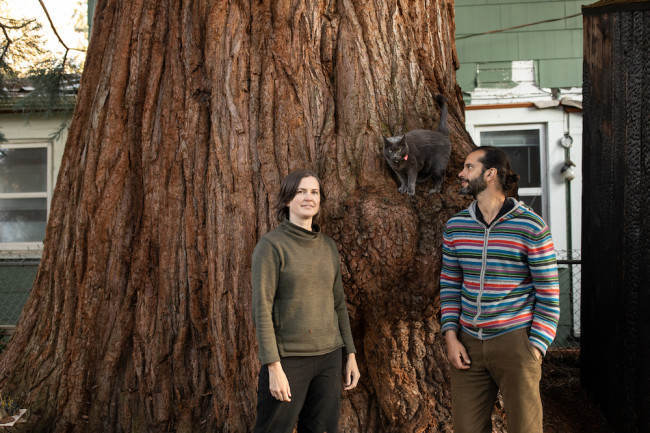 This #ScienceIRL column appeared in Discover’s annual state of science issue. Support our science journalism by becoming a subscriber.

Sequoia trees are big — as in, the biggest trees in the world. The current titleholder, General Sherman, towers 275 feet above Sequoia National Park in California. (That’s nine-tenths as tall as the Statue of Liberty.) In a residential neighborhood, even an adolescent sequoia, such as this one in Shayan Rohani and Claire Bollinger’s backyard, can look gargantuan.

At roughly 100 feet tall, it rises above the sparse canopy in the Sabin neighborhood of Portland, Oregon. In 2020, thousands of people around the world signed a petition to save the sequoia after the city ordered its removal in the spring because the tree’s vast root system is destroying the foundation of a house next door. 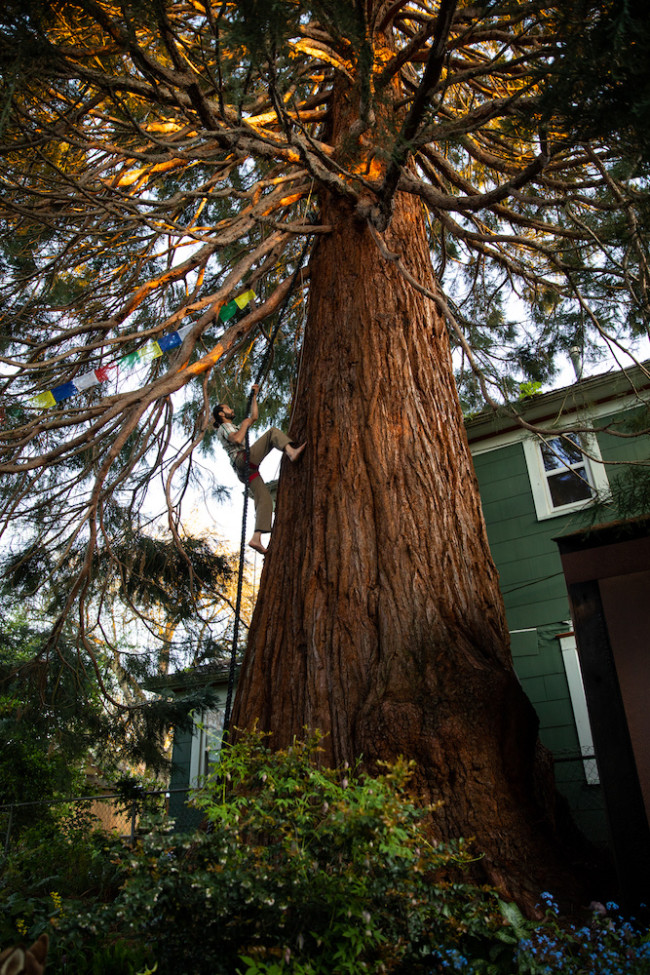 The tree draws daily visitors. A sign in Rohani and Bollinger’s yard asks advocates to contact government officials. And the tree’s fate now awaits an appeal in county court. For removal, the chainsaw work alone is estimated to cost $20,000, not including a crane rental, dropping powerlines and several semi-truck loads to haul away the 100-ton giant. Meanwhile, back in 2017 the city declared the house next door a “dangerous structure” in need of demolition or repair.

“Unfortunately, property rights protect things that people build, not things that we grow,” Rohani says. “The value this tree could provide to the neighborhood and city could last for 1,000 years or more.” Indeed, some sequoias surpass 3,000 years of age. That means this tree, estimated around 115 years old, could be entering adulthood within a few decades — if it is preserved.

Science isn’t stuck in a lab. It shapes the entire world around us, from art and design to city structures, natural landscapes, and animal behavior. Use the #ScienceIRL hashtag on Instagram to show us where and how you’re experiencing Science In Real Life.