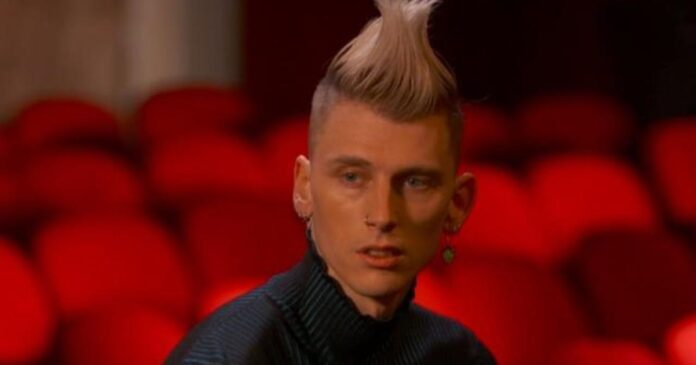 Multi-platinum selling rapper Machine Gun Kelly surprised the world this year with a pop punk album, “Tickets to My Downfall.” He’s had a pivotal year, scoring his first number one album, reconciling with his father just before his death this summer, and finding new love with Megan Fox. Machine Gun Kelly spoke with Anthony Mason at New York’s Apollo Theater, where he had his first big break 11 years ago.