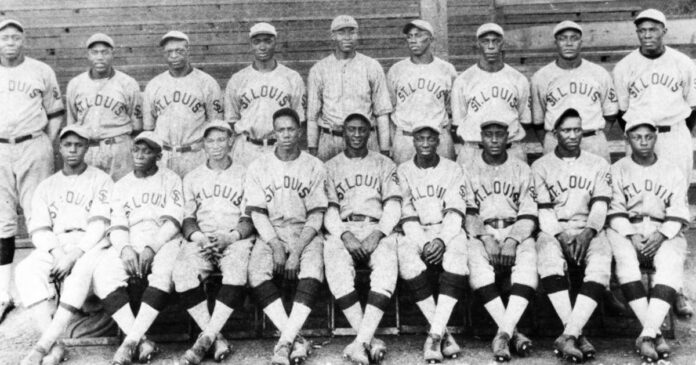 Major League Baseball has officially recognized the Negro Leagues as major league teams — 100 years after their creation. The seven leagues, which played from 1920 to 1948, will have their stats and records added to MLB history.

“All of us who love baseball have long known that the Negro Leagues produced many of our game’s best players, innovations and triumphs against a backdrop of injustice,” Commissioner Robert Manfred said in a statement Wednesday. “We are now grateful to count the players of the Negro Leagues where they belong: as Major Leaguers within the official historical record.”

The goal is to ensure baseball fans and “future generations” remember the 3,400 players who made up the Negro Leagues. In August, the league MLB held a league-wide celebration of the Negro Leagues’ 100 anniversary.

The new recognition also means that players who beat MLB records while they were in the Negro League could receive recognition for their accomplishments. The MLB is working with the Elias Sports Bureau to review how the new designation changes affect the record books.

In 1969, the Special Committee on Baseball Records identified six leagues to recognize statistics and facts from. The committee did not recognize the Negro Leagues, something MLB now calls an error.

“It is MLB’s view that the Committee’s 1969 omission of the Negro Leagues from consideration was clearly an error that demands today’s designation,” the statement said.

The news comes as the country confronts systemic racism throughout the country following a year of protests against police violence and racial inequality. In June, a statement from the MLB promised to address “symptoms of systemic racism, prejudice, and injustice.”

“The perceived deficiencies of the Negro Leagues’ structure and scheduling were born of MLB’s exclusionary practices, and denying them Major League status has been a double penalty, much like that exacted of Hall of Fame candidates prior to Satchel Paige’s induction in  1971,” John Thorn, the league’s historian, said in a statement. ” Granting MLB  status  to  the  Negro  Leagues  a  century  after  their  founding  is profoundly gratifying.”