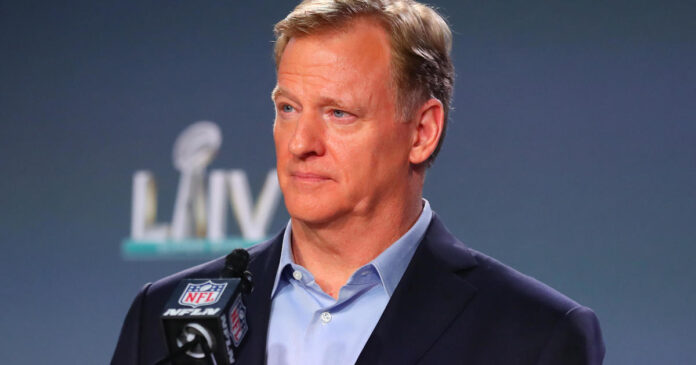 In a letter to Rob Higgins, president of the host committee for the Super Bowl, that was obtained by The Associated Press, Goodell wrote that he wanted to “honor and thank health care workers for their extraordinary service during pandemic” as well as promote the importance of vaccinations and the wearing of masks in public.

Goodell added in the letter: “We all know that over the past year, these frontline workers have put their own lives at risk to the benefit of society and we owe them our ongoing gratitude. We also know that they will remain essential for months to come to treat those who are ill and administer vaccines. We hope that in some small way, this initiative will inspire our country and recognize these true American heroes as we look forward to a better and healthier year.”

Goodell has said the Super Bowl will have fans in attendance but the exact number of fans is still unclear. Last month, ESPN’s Chris Mortensen reported that the league was planning for “a 20 percent capacity for Super Bowl fans.”

The Super Bowl will air on CBS.