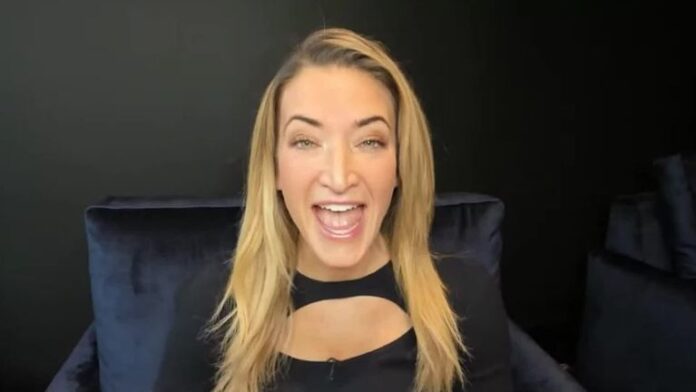 World Darts champion Peter Wright and Sky Sports presenter Emma Paton – who is covering Wright’s defence of his crown at the Ally Pally – are the latest challengers in NFL Predictions, going up against Sky Sports NFL’s Neil Reynolds in Week 15

Neil Reynolds is up against a world champion for Week 15 of NFL Predictions!

Reynolds is back in the hot seat for Sky Sports NFL, going up against 2020 PDC World Darts champ Peter Wright, while he looks to defend his title at Alexandra Palace.

Wright is the NFL UK representative for Week 15, while stepping forward for a Sky Sports team in need of a strong week is presenter Emma Paton.

Read on below to see Reynolds’, Paton’s and Wright’s picks for Week 15…

“I’m not overly confident in the Raiders, but it’s do or die for them at the moment, which matters down the stretch.”

“Buffalo all day for me. I really like what they’ve got going on.”

“I’m picking the Packers, but I just fear that every now and then they’ll give you that kind of game like they had when they lost in Tampa Bay.

“I don’t know if they are a Super Bowl team, but their record suggests they should be.”

“The Washington Football Team are becoming quite the story – four wins in a row – with their defence driving this team.

“Can that defence pressure Russell Wilson, who has been under pressure due to his play the last three or four weeks?

“I’m going with the Seahawks; I still trust Wilson and D.K Metcalf to combine for a couple of touchdowns. Plus, we have to factor in that Washington may have to go with Dwayne Haskins at quarterback.”

“They’re in the top two in each conference, both locking up playoff berths.

“We still don’t know if Drew Brees will be back for this one, or if it will be Taysom Hill at quarterback for the Saints. I’d be surprised if it was Brees – 11 broke ribs! – and so I’d think they’d stick with Taysom.

“Last week, the Chiefs went three-and-out four times, had four turnovers, Patrick Mahomes was sacked three times and threw threw picks; they still scored 33 points, with him throwing for 393! You shouldn’t win the game with that, but I just don’t see how you beat them?”

“Cleveland played an incredible game against the Ravens on Monday night. They lost, but they showed that they can get into a big-scoring shootout, so I think they’ll put up too many points for the Giants. I’m going with Cleveland.”

“It’s funny how quickly cracks can appear – from 11-0 to back-to-back losses for the Steelers – but I’m picking Pittsburgh; I’m not interested in the Bengals until Joe Burrow comes back.”