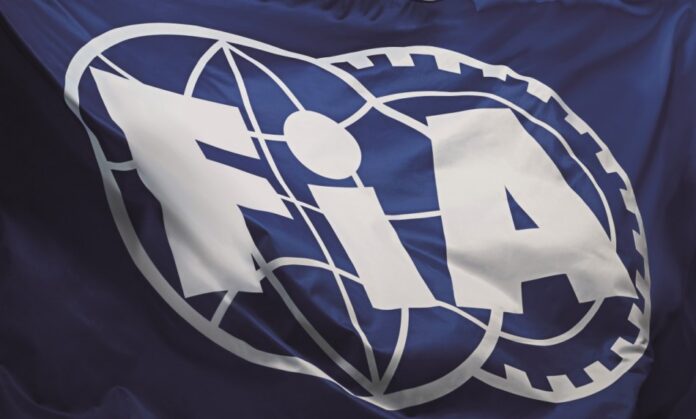 In light of the on-going COVID-19 pandemic and the travel restrictions resulting from the health crisis, the FIA today held its Annual General Assembly as a hybrid physical/online meeting, hosted from Geneva, Switzerland. The largely virtual gathering brought to a close the Federation’s annual series of meetings of Sport and Mobility FIA Member Clubs, which again were largely conducted remotely. This year’s Assembly will culminate in this evening’s online FIA Prize Giving ceremony, during which the FIA’s Championships will be honoured.

Addressing the Assembly, FIA President Jean Todt highlighted the difficulties posed by the global health pandemic and saluted the responsiveness, resilience and spirit of innovation shown by the FIA and its Member Organisations during challenging times.

“Since the beginning of the health crisis, adaptability and creativity have been at the heart of our actions at the FIA. Faced with this situation, our aim has been clear: to support you using all the means at our disposal, and to be able to do so, we had to preserve our ecosystem, to ensure the rapid and efficient return of our FIA activities and finally, to make sure the sport could restart as soon as possible. And we made it.

“This health emergency has reminded us of the reality that we had for the most part forgotten: our vulnerability and the fragility of the human condition. This pushes us to work even more closely together to help each other overcome the difficulties 2020 has imposed on us.”

Update of the FIA Missions and Values
Following the approval, during the 2019 General Assembly, of reframed Missions and Values of the Federation defined in consultation with Member Clubs, the Assembly today agreed to accentuate the FIA’s commitment to ‘human rights’, a notion according to which every human being possesses universal and inalienable rights, regardless of the law in force in the State or group of States in which she or he finds herself or himself, regardless of local customs linked to ethnicity, nationality or religion.

In line with the Missions and Values, the Assembly also ratified an amendment to the Statutes to state that: “the aim of the FIA shall be to establish a union between its membership with a view to encouraging and supporting a responsible concern for environmental issues and promoting sustainable development in its activities.”

Affiliation procedure – ASNs / ACNs
The FIA Statutes previously set out as a requirement for affiliation a minimum of three years of permanent activity in motor sport for ASNs and ACNs. In view of the number of exceptions to this principle over the last two years, the Assembly agreed to provide flexibility, in the Statutes, for the affiliation of Clubs with sporting competence only, as well as for Clubs that have been delegated the sporting power in order:

The Assembly agreed to modify composition of the World Motor Sport Council by stipulating that it includes at least three members of each gender from among the Vice-Presidents for Sport and the members elected under Article 9.5 ii) of the Statutes.

It was further agreed to modify the internal regulations of the FIA Women in Motorsport Commission to provide for a woman to chair it. The President of the Commission is by right a member of the World Motor Sport Council.

With regard to the Senate, the Assembly approved modification of its composition to include at least one member of each gender among:

International Tribunal and International Court of Appeal
The following amendments were made to the FIA Judicial and Disciplinary rules:

International Historical Commission
The Assembly recognised the Senate’s appointment to the position as Chairman of this Commission of:

Two new members of the FIA Ethics Committee were elected at the General Assembly:

Since the minimum number of elected judges (6) will not be reached, and upon the proposal of the World Motor Sport Council, the General Assembly gave a mandate to the Council to elect in 2021 the missing judges of the Cost Cap Adjudication Panel.

Replacement of Member of the World Motor Sport Council

The Assembly today elected the following to the WMSC in place of Juhani Pakari (AKK Finland) who has stepped down:

New Members of the FIA

The FIA is proud to enlarge its membership and international representation by welcoming the following organisations into its structure:

Honorary Member
It is with pleasure that the General Assembly awards Honorary status to the following Member:

Date of next meeting

The 2021 FIA Annual General Assembly and Prize Giving Ceremony will take place on 17 December 2021 in Paris.