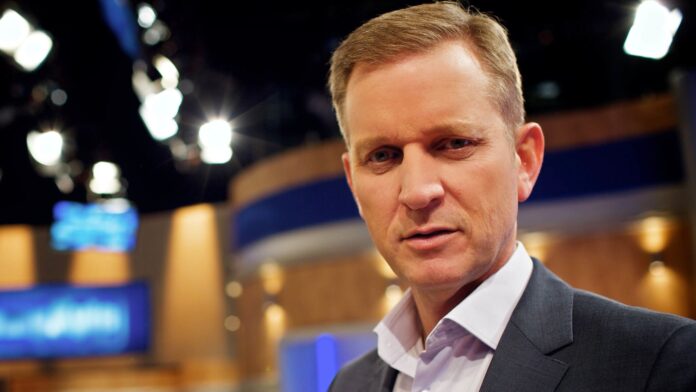 Ofcom has announced new rules to protect those appearing on TV and radio reality shows, following a steady rise in complaints over the welfare of guests.

The media watchdog said that broadcasters must “properly look after” contributors, particularly those who might be at risk of “significant harm” as a result of taking part in a programme.

It said that increased fairness measures “are aimed at protecting vulnerable people and others not used to being in the public eye”.

The death of The Jeremy Kyle Show guest Steve Dymond last year added to growing scrutiny of the duty of care that reality TV shows have to their participants.

A pre-inquest heard in November that presenter Jeremy Kyle “may have caused or contributed to” the 63-year-old construction worker’s death, a week after he appeared on the ITV morning talk show.

Mr Dymond died from a morphine overdose and heart problem in May 2019, just a month after former Love Island contestant Mike Thalassitis was found hanged in north London.

Sophie Gradon, another ex-Love Island contestant, took her own life in the summer of the previous year.

Changes have now been made to the Broadcasting Code (a written rule book of TV and radio standards) following consultations with broadcasters, programme-makers, healthcare professionals, and former programme participants.

Additions to the guidelines, include a new requirement for “due care” to be taken when: “A programme is likely to attract a high level of media or social media interest; the programme features conflict or emotionally-challenging situations; or it requires a person to disclose life-changing or private aspects of their lives.”

However, such measures do not apply where the subject matter is trivial, a person’s participation is minor, or when the broadcaster is acting in the public interest (for example on the majority of news or current affairs programmes).

The new guidelines – which will include a “risk matrix” to help broadcasters assess different editorial situations – will be published next year.

It will apply to programmes that begin production on or after Monday 5 April 2021.

It is hoped that changes to the rules will safeguard participants in reality shows, documentaries, talent contests and other forms of factual and entertainment programmes.

“Our new protections set a clear standard of care for broadcasters to meet – striking a careful balance between broadcasters’ creative freedom and the welfare of the people they feature.”