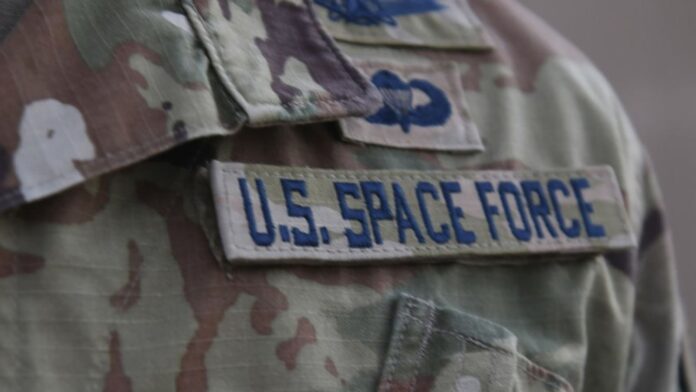 Members of the US Space Force will be known as “guardians”, it was announced on the military service’s first birthday.

“Soldiers, sailors, airmen, Marines and guardians will be defending our nation for generations to come.”

The announcement drew a quick response on social media, much of it ridiculing the Space Force which has already been criticised for its logo and uniform since its creation by US President Donald Trump in December 2019.

One person wrote on Twitter: “It took you a year to come up with a Star Trek logo and a Marvel name? Was your backup the Go-go Gadget Galactics or something?”

James Gunn, the writer-director of the 2014 Marvel film Guardians Of The Galaxy, also had some thoughts about the decision, tweeting “Can we sue this dork?”

It took you a year to come up with a Star Trek logo and a Marvel name? Was your backup the Go-go Gadget Galactics or something?

It took a year to tape together Star Trek and Guardians of the Galaxy?!?!? This is far more moronic than I originally thought it was.

The Space Force said on Twitter that the name had a “long history in space operations, tracing back to the original command motto of Air Force Space Command in 1983, ‘Guardians of the High Frontier’.”

“The name Guardians connects our proud heritage and culture to the important mission we execute 24/7, protecting the people and interest of the US and its allies.”

Space Force is the first new military service since the Air Force was created in 1947.

Today, after a yearlong process that produced hundreds of submissions and research involving space professionals and members of the general public, we can finally share with you the name by which we will be known: Guardians. pic.twitter.com/Tmlff4LKW6

Its main objective is to improve protection of US satellites and other space assets, rather than to put officers in orbit to conduct combat in outer space.

Originally, Mr Trump wanted a Space Force that was “separate but equal” to the army, navy and air force, but instead Congress made it part of the Department of the Air Force.

President-elect Joe Biden has yet to reveal his plans for the Space Force in the next administration.