Home Culture “The Last Platoon”: A crushing look at the war in Afghanistan, through... 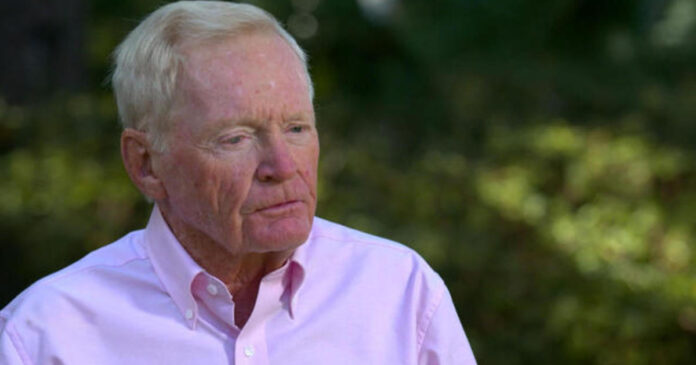 “The Last Platoon”: A crushing look at the war in Afghanistan, through a marine’s eyes – CBS News

The U.S. airbase in Bagram, Afghanistan, suffered a rocket attack Saturday morning. NATO said there were no reported casualties or damage to the airfield, but it’s the latest reminder that the U.S. is still engaged in the longest war in its history. The closing chapter of the war in Afghanistan is the subject of “The Last Platoon,” a new book by Bing West – a marine and one of the world’s great combat writers. Jeff Glor speaks to Bing about his book as well as his history of service, which began in Vietnam in 1966.