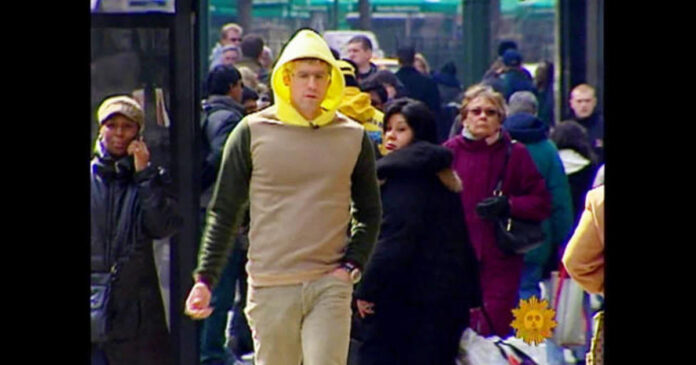 Inspired by the plucky do-it-yourself seamstresses of “Little House on the Prairie,” and by Etsy.com founder Robert Kalin (whose website sells homemade crafts and clothing), correspondent Mo Rocca set out to create and sew his own hoodie, with the help of designer R. Mackswell Sherman and the critical eye of crafts queen Martha Stewart. Fashion world, watch out! [Originally broadcast on “Sunday Morning” March 29, 2009.]