Home Culture Sneak peek: New documentary “The Beatles: Get Back” 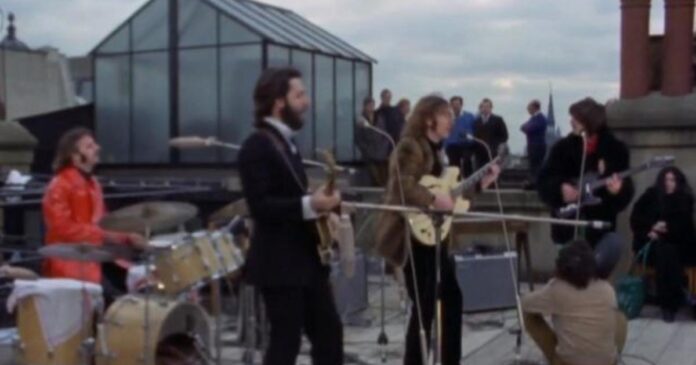 Sneak peek: New documentary “The Beatles: Get Back” – CBS News

A highly-anticipated new Beatles documentary is set for release next summer. “The Beatles: Get Back,” from “Lord of the Rings” director Peter Jackson, uses some of the roughly 55 hours of previously-unreleased studio footage from the 1969 “Get Back” and “Let It Be” sessions, and features the Fab Four’s iconic 42-minute rooftop performance, which has never been shown in its entirety.