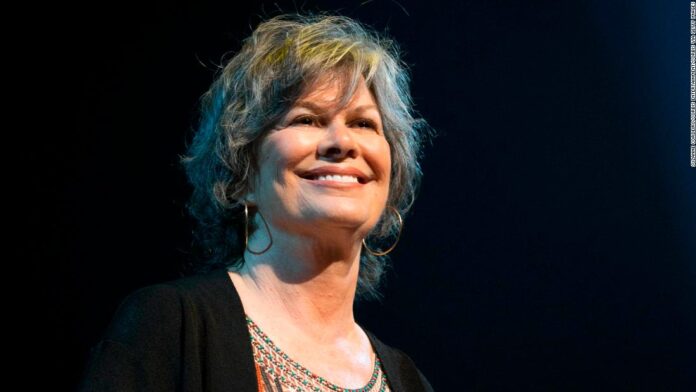 She was 78.
“K.T. Oslin had one of the most soulful voices in Country Music and was a strong influence for women with her hit ’80’s Ladies’. I was fortunate to work with K.T. on a number of television shows in the late 90s. She was always gracious to the crews and up-and-coming talent performing alongside her. She truly had one of the best voices in the history of our format. Our thoughts go out to her loved ones at this difficult time,” Sarah Trahern, Country Music Association CEO, said in a statement.
Oslin became the first woman to win the CMA Award for song of the year in 1988 for “80 Ladies.” She also won multiple Grammy and ACM Awards during her career. Some of her other hits include “Hold Me” and “Come Next Monday.”
Oslin was inducted into the Texas Songwriters Hall of Fame in 2014 and the Nashville Songwriters Hall of Fame in 2018.
Numerous country music artists paid tribute to Oslin on social media Monday following news of her death.
Travis Tritt recalled touring with Oslin at the beginning of her career, calling her a “brilliant song writer and one hellava lady” in a tribute posted on Twitter.
“…the gatekeepers didn’t even have a chance to decide whether or not they’d let her in. K.T. Oslin didn’t ask anyone for permission to enter. She waltzed in with her brilliant songs, her unmatched intellect, her perfectly foul mouth and she changed everything— forever,” wrote singer and songwriter Cheryl Wright in a tweet.