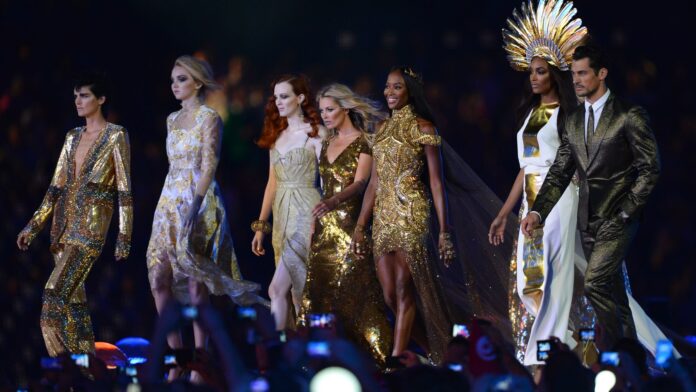 British model Stella Tennant has died suddenly at the age of 50, her family has confirmed.

Paying tribute, they said in a statement: “It is with great sadness we announce the sudden death of Stella Tennant on 22 December 2020.

“Stella was a wonderful woman and an inspiration to us all. She will be greatly missed.”

Arrangements for a memorial service will be announced at a later date, they added.

Tennant lived in Duns, a town in the Scottish borders, and died on Tuesday.

In a statement, a Police Scotland spokesman said: “Officers were called to an address in Duns around 11.30am on Tuesday 22 December following the sudden death of a 50-year-old woman.

“Her next of kin have been made aware. There are no suspicious circumstances and a report will be submitted to the procurator fiscal.”

Tennant’s modelling career started in the 1993, with a shoot for the December issue of British Vogue, and she went on to walk catwalks for designers including Gianni Versace and Karl Lagerfeld.

She graced the cover of Vogue several times throughout her career, most recently for British Vogue in December 2018. In tribute, the fashion magazine republished an essay she wrote to accompany her cover, revisiting the portraits that launched her career.

“Few models have had as sizeable an impact on British fashion,” the magazine said.

The New York Times fashion director Vanessa Friedman was also among those paying tribute, writing on Twitter: “Stella Tennant, the coolest of the aristo-models, has died. I’ll never forget seeing her walk in Helmut Lang shows. She defined off-hand chic.”