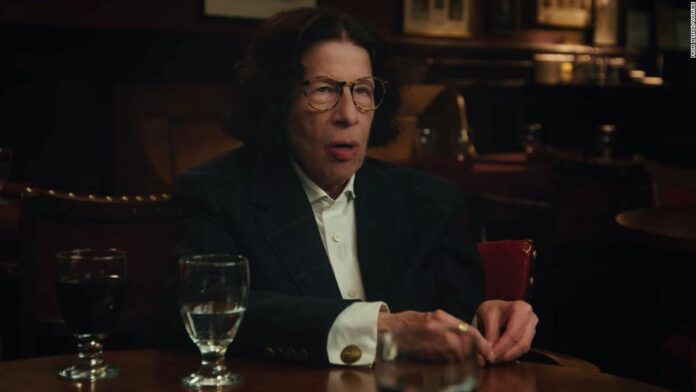 The project follows Lebowitz, known for her cutting humor and social commentary, as she roams the city with which she has become synonymous.
“Fran Lebowitz knows what she likes — and what she doesn’t like. And she won’t wait for an invitation to tell you,” Netflix says of the project, set for a January 8 release.
It also features interviews with the 70-year-old essayist, allowing her to bemoan the issues she sees in her city — in the trailer, Lebowitz takes aim at the subway system and the existence of a bookstore in the middle of Times Square.
“For decades, the critic and essayist has been expressing her opinions, sometimes grouchily, always riotously,” Netflix said.
“A New Yorker to the core, Lebowitz has raised straight talk to an art form, packaging her no-nonsense observations about the city and its denizens into a punchy running commentary, one that spares nobody.”
The project sees Scorsese return to the streaming platform, following the release of his epic 2019 film “The Irishman” starring Robert De Niro, Al Pacino and Joe Pesci.
On January 7, Netflix will release another production overseen by the legendary director. “Pieces of a Woman,” executive produced by Scorsese, follows a couple navigating the aftermath of a miscarriage.
The New Year period is typically a busy one for new releases on streaming services, and Netflix is seeing increased competition from newer rivals.
The company recently announced a price increase for the service, and other streaming platforms are expected to do the same in what is quickly becoming a crowded industry.