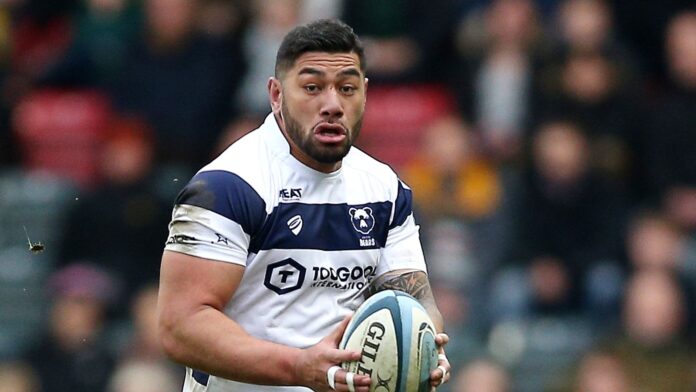 Charles Piutau is set for his return to first-team action when Bristol Bears kick off 2021 at home to high-flying Newcastle Falcons on Friday.

The All Black is one of seven changes to Pat Lam’s men ahead of the Gallagher Premiership encounter at Ashton Gate (3pm).

Earlier this week, Bears received their first positive result for a player since testing began in July. Despite all other players in the squad receiving negative results, the club followed Covid-19 competition protocols to isolate all front row players who featured in the Matchday squad versus Harlequins.

As a result, Peter McCabe, George Kloska and Jake Armstrong form a new-look front row, with all three set for their first Premiership starts.

Andy Uren is recalled to the backline, while Joe Joyce and Jake Heenan are also named in the starting line-up.

Bristol are also boosted by the return of Luke Morahan to the replacements, while Academy scholar hooker Aaron Thompson and Integrated Academy prop Andrew Turner are also named in the 23-man squad and could make competitive debuts.

Kyle Sinckler returned to camp early from mandated leave for a Covid test and took part in Thursday’s captains run to be listed among the replacements.