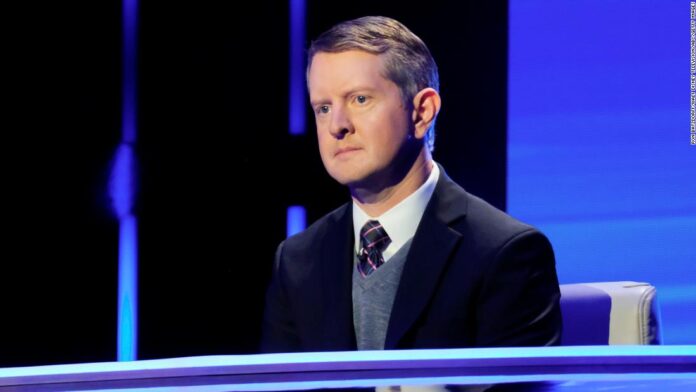 The past tweets resurfaced after it was announced that Jennings would be the first guest host of “Jeopardy!” following the death of longtime host Alex Trebek in November after a battle with pancreatic cancer.
Jennings on Wednesday tweeted, “Hey, I just wanted to own up to the fact that over the years on Twitter, I’ve definitely tweeted some unartful and insensitive things.”
“Sometimes they worked as jokes in my head and I was dismayed to see how they read on screen,” he wrote. “In the past, I’d usually leave bad tweets up just so they could be dunked on. At least that way they could lead to smart replies and even advocacy. Deleting them felt like whitewashing a mistake.”
He added that by leaving the tweets up he believed he “may have given the impression I stand by every failed joke I’ve ever posted here.” He said that was not the case.
“Sometimes I said dumb things in a dumb way and I want to apologize to people who were (rightfully!) offended,” another tweet read. “It wasn’t my intention to hurt anyone, but that doesn’t matter: I screwed up, and I’m truly sorry.”
Some Twitter users responded by sharing some of the now deleted tweets, including one from 2014 in which Jennings wrote “Nothing sadder than a hot person in a wheelchair.” He apologized for that tweet in 2018 writing “it was a joke so inept that it meant something very different in my head & I regret the ableist plain reading of it!”
Jennings ended his tweets Wednesday by looking ahead.
“If 2020 has taught us anything, it’s that we should be kinder to one another,” he wrote. “I look forward to heading into 2021 with that in mind.”

This Day In History: “Taxi Driver” makes its theater debut

How Lionel Richie dealt with the stress of music industry

Iconic theaters in California to close over pandemic losses