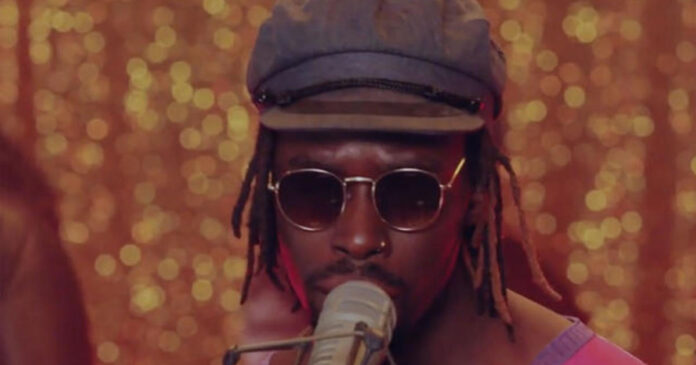 Singer-songwriter Eric Burton was a busker in Los Angeles when he made a trip to Austin, Texas, where he met producer and bandleader Adrian Quesada. Together they formed Black Pumas, and scored a Grammy nomination for Best New Artist at the 2019 awards. This year, they are up for three Grammy Awards — Album of the Year, Record of the Year and Best Roots Performance. They join “CBS This Morning: Saturday” to perform “Know You Better.”