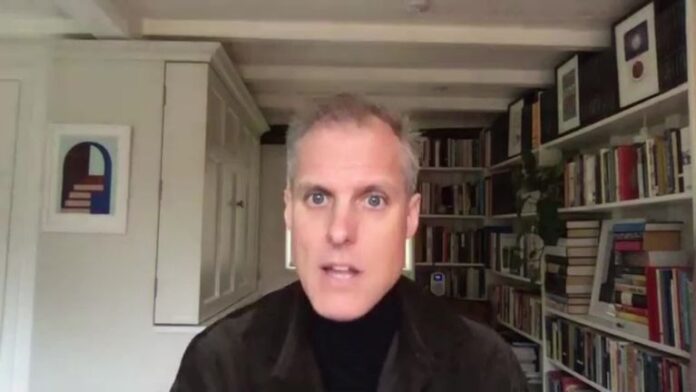 England captain Joe Root says it will take “really unique situation” for Jos Buttler to lose the wicketkeeping gloves for January’s two-Test series in Sri Lanka; Ben Foakes starred on the side’s previous tour of the island when they won 3-0 in 2018

England Test captain Joe Root has said it will take a “really unique situation” for Jos Buttler to lose the wicketkeeping gloves in Sri Lanka despite the presence of Ben Foakes in their squad.

Foakes was England’s Player of the Series when they sealed a 3-0 sweep in Sri Lanka in late 2018, scoring 277 runs at an average close to 70, and is widely regarded as one of the game’s finest keepers.

However, the 27-year-old’s last Test appearance came in the West Indies in early 2019 and he seems set to remain as back-up with Root seeing no reason to make a change after Buttler’s strong home summer in 2020, which included a career-best 152 against Pakistan.

England begin a two-Test series in Sri Lanka on January 14 – live on Sky Sports Cricket – and Root said: “When it comes to the selections of the teams, we’ll look at the conditions, consider everything and make a call when we’re out there.

“What I will say is we’ve got Jos coming off the back of a 150 and in probably some of the best form you’ve seen him in in Test cricket. As far as I’m concerned, it will have to be a really unique situation for that to change.

“Jos, as a senior member of the squad in great form, was an integral part of our success in the backend of the summer. I’m really excited for him to carry that form forward.”

National selector Ed Smith said after the squad had been selected last month that there would be rotation across the winter so Foakes’ chance may come during the four-Test series in India from early February.

Root said: “For Ben, at some point there is a likelihood that an opportunity might arise and when he gets that he’s got to take it.

“There might be periods where different players will be in and out throughout the whole winter. It’ll mean probably a slightly different make-up to the team at different stages, but it’ll also mean a great and exciting opportunity to look at things slightly differently.”

Zak Crawley looks a certain starter in the first Test against Sri Lanka in Galle after his 267 against Pakistan in the final Test of the summer at the Ageas Bowl, the Kent star posting the 10th-highest score ever by an England batsman in Test cricket.

Crawley hit his double century from the No 3 position but could move up to the top of the order against Sri Lanka with regular opener Rory Burns missing the series as his wife is expecting the birth of their first child.

“He’ll have gained a huge amount of confidence. He’ll have that in the front of his mind and coming into the next game off the back of a mammoth score like that will give anyone an extra spring in your step.

“For him, the challenge will now be the expectation, dealing with that, from the outside looking in. One thing he’s got is a brilliant attitude: he wants to learn and improve all the time.

“He’s got both feet firmly on the ground, so he’s certainly giving himself the best chance to be successful.”

England will be missing some of the players that helped them secure that 2018 sweep in Sri Lanka, with Burns on paternity leave, Ben Stokes rested and Adil Rashid focussing on white-ball cricket.

Root says it will be difficult for England to replicate their exact same style from a little over two years ago but is confident his side can emerge with another series victory.

The skipper added: “We were excellent in many ways to win 3-0 but it will be slightly different. I’m sure the conditions will be different and the make-up of [Sri Lanka’s] team will be different, with a new coach and captain.

“We’ve got a very different make-up to our squad as well. So it would be naive to expect the same, we have to be smart, see what’s in front of us, and play to our strengths. What we have to take are the confidence and belief, the positive elements of it.

“We have got some very talented players. We have players right down the order who can manage extravagant spin and score big runs, similarly bowlers who can exploit that and also guys with experience from last time in Sri Lanka.

“We’re confident we can get two brilliant wins but also mindful of the talent and challenges Sri Lanka will throw at us.”

Watch the first Test between Sri Lanka and England, from Galle, live on Sky Sports Cricket from 4am on Thursday, January 14.