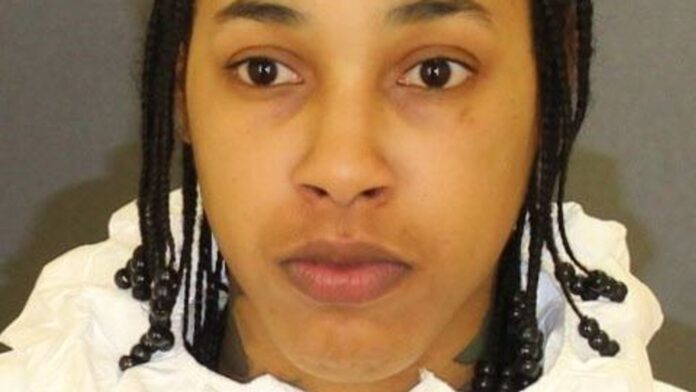 A talented dirt bike rider who starred in a film about Baltimore’s bike gangs has been charged with murdering her girlfriend on New Year’s Day.

Lakeyria Doughty, known as “Wheelie Queen”, was charged with first and second-degree murder for allegedly stabbing her partner, Tiffany Wilson, 33, in West Baltimore, Maryland, in the US, police said.

The 26-year-old star of Charm City Kings, released in the US in October, was arguing with Ms Wilson when she was stabbed, Baltimore Police spokesman Detective Donny Moses said.

“It was a domestic situation where cooler heads didn’t prevail,” he added.

Doughty reportedly called 911 after the stabbing, but Ms Wilson died at the scene just before 4am on 1 January, according to the Baltimore Sun.

Officers immediately took Doughty into custody then charged her after questioning, the police department said.

It was the first homicide of 2021 in Baltimore, a city known for its high crime rate.

Doughty has also been charged with first and second-degree assault, and assault with a deadly weapon.

The biker called herself “Wheelie Queen” for her stunts and skills on a dirt bike that landed her a role in Charm City Kings.

She became a pioneer for breaking into the male-dominated dirt bike scene.

The film, produced by Will Smith and his wife, Jada Pinkett Smith, is inspired by Baltimore’s dirt bike gangs that tear through its streets pulling off stunts, revving engines and sometimes coming up against the police.

Doughty posted a picture of herself on Instagram, where she has 55,400 followers, swearing at the camera on New Year’s Day, with the caption: “How you say you fam but you don’t show no love…”