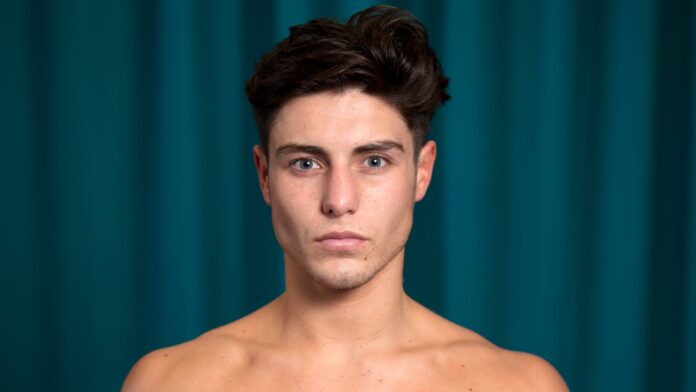 The British Boxing Board of Control has announced that it has suspended all boxing because of the increase in Covid-19 cases; Josh Kelly was due to face David Avanesyan in their European title fight on January 30, live on Sky Sports.

The British Boxing Board of Control has suspended all boxing in January because of the increase in Covid-19 cases in the United Kingdom.

BBBC released a statement saying: “Following the increase in Covid-19 cases in the United Kingdom and the effects such increases have on the NHS and the work of the Board Medical Officers, it has been decided that no tournaments under the jurisdiction of the British Boxing Board of Control will take place in January 2021.

“A further review by the Board’s Medical Panel and Stewards will take place later in January in relation to tournaments from February onwards.”

The biggest fight likely to be affected by the suspension is Josh Kelly’s European title fight against David Avanesyan on January 30, live on Sky Sports.

The pair were due to meet in their European title fight as the welterweight rivals looked to settle their long-running feud but the fight is now set to be rescheduled following the BBBC decision.